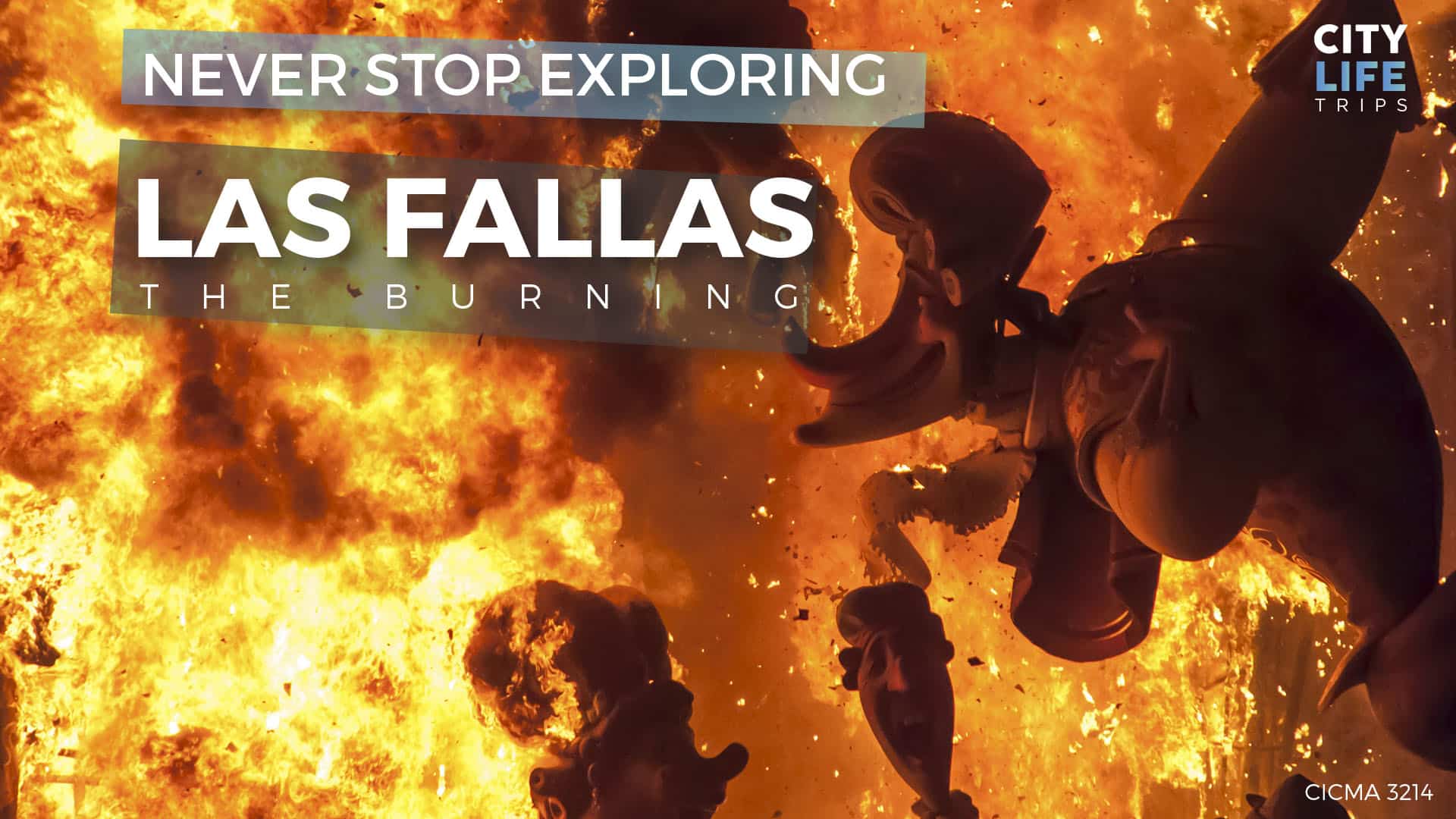 Each year Valencia celebrates the end of winter with a week-long celebration known as the Las fallas Festival, including fireworks, artwork, bonfires, and parties. This unique festival is most popular for the giant yet beautiful papier mâché figures, some mocking celebrities, sports idols, political figures, or characters from movies, while others are simply from the creators’ imaginations. Each neighborhood creates their own falla, and you can find more than 350 throughout the city; admire them while you can, they are destined to be ceremoniously burned. Don’t miss our trips to Valencia to witness the Mascletá!


Described as “a cross between Disneyland and the Fourth of July,” La Cremá is the culmination of the week-long Fallas celebration in Valencia. It means “the burning,” and during the day wander the city to admire the craftsmanship and take pictures of these huge papier mâché sculptures. At midnight, watch the spectacular sight of the burning of the Fallas, with just the light from the stars and fire in the city. 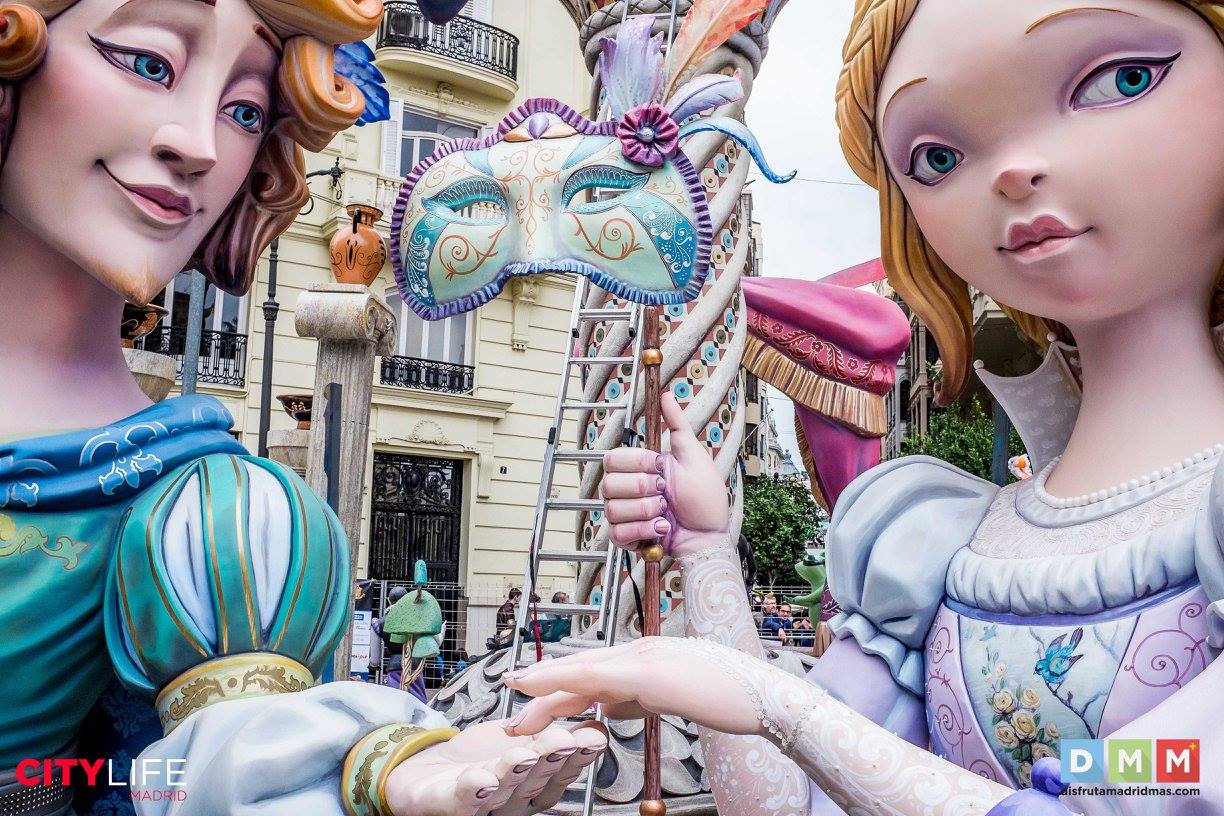 Important: If you are unable to join us during the week for La Cremá, you can still visit the festival during the weekend to see the famous Mascletá! If you’re interested in this option, check our trip to Las Fallas – La Mascletá! Furthermore, take a moment to check out the festival program by La Provinicas.

You can either book now at the bottom of this page or in our office on Calle Gran Vía 22, 2nd floor. If you have any questions please get in touch with us at trips@citylifemadrid.com or +34 915 296 673

Check out our upcoming Trips!

Check out our upcoming activities!