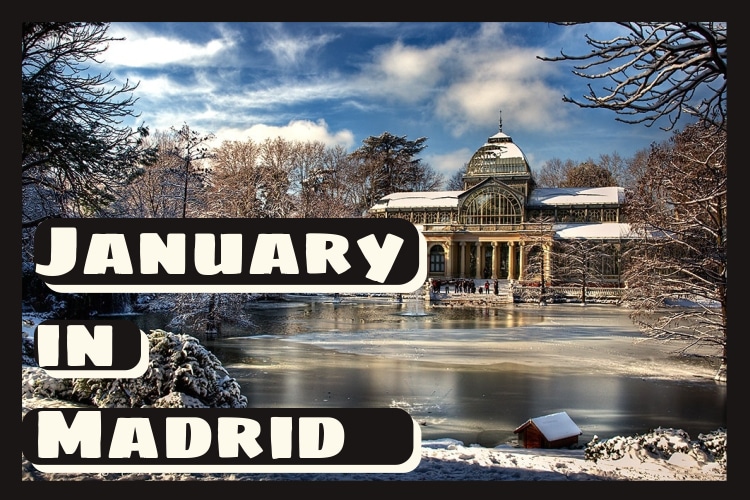 The new year has begun and Madrid is ready to show everyone a good time! Whether you’re just visiting the city on a quick trip or you have been living here for a while, these activities and events will surely make for a fun and exciting month. Continue reading below to discover everything that’s happening this January in Madrid! 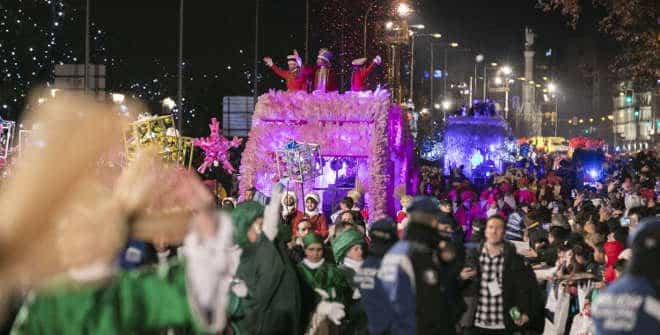 One of Madrid’s biggest events, you surely can’t miss the Cabalgata de los Reyes Magos! The spectacular parade takes place in Madrid (and most Spanish cities) to celebrate the arrival of the Three Kings. The beloved Kings depart from Plaza de San Juan de la Cruz, and go all the way to Plaza de Cibeles, passing through Paseo de la Castellana and Paseo de Recoletos. They do so in massive floats (carrozas), surrounded by an entourage of dancers and performing artists, while throwing candies around! 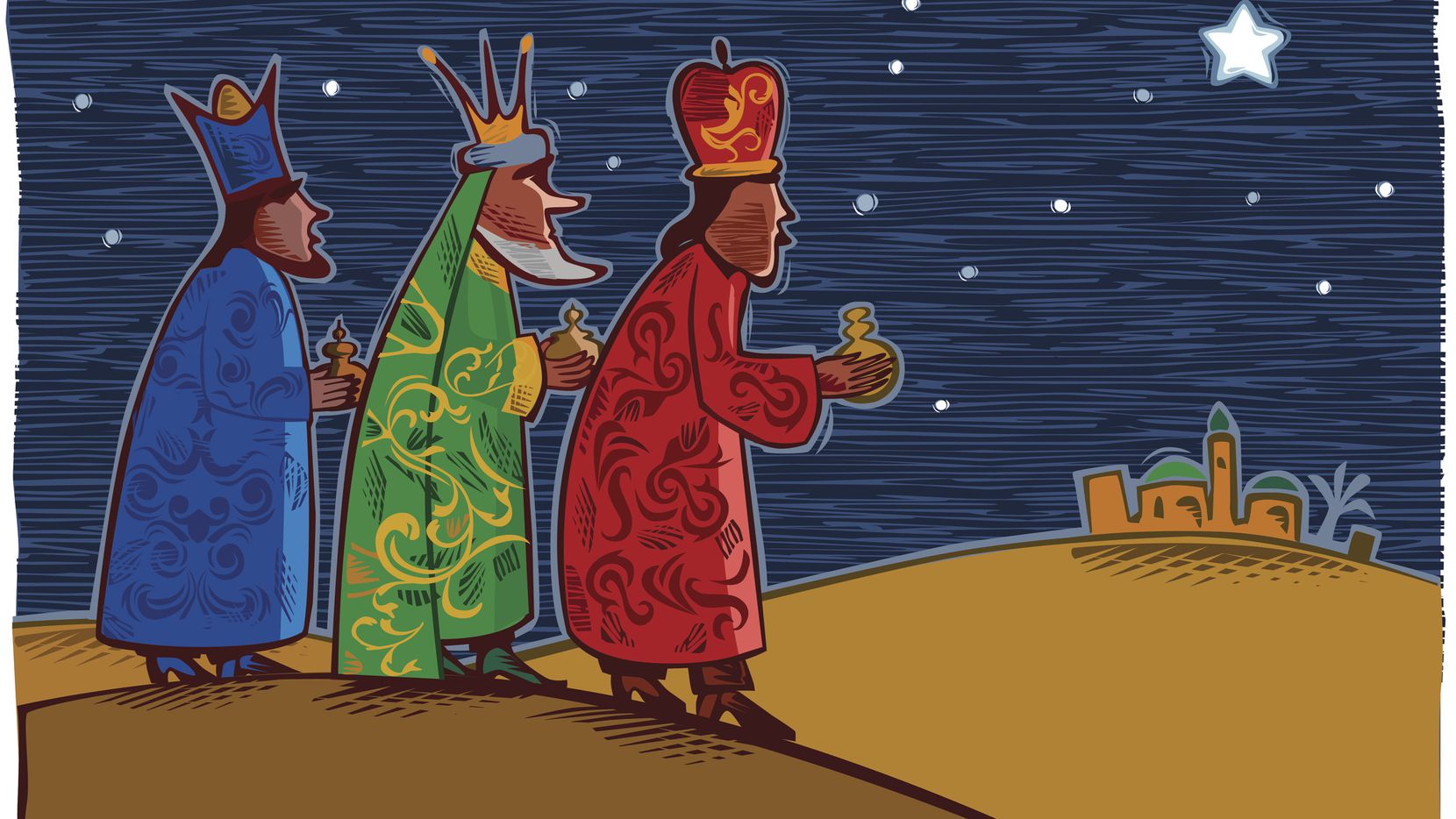 For some, the Christmas season might end once the new year hits – but not for the Spanish! January 6th marks the day of the three kings, also known as Día de Los Reyes Magos. If you remember the story, the three kings brought gifts to Christ to celebrate his birth. So to commemorate this special day, Spanish families usually wait until the 6th to open their presents! As it’s a religious day, the country will take the day off – schools and offices will be closed! 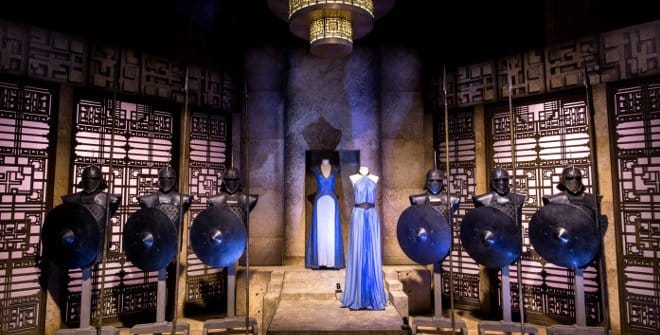 Return to the world of Westeros with the Game of Thrones Exhibition! The Expo is hosted at Madrid’s IFEMA and will display costumes, set pieces and props from HBO’s biggest series. Visitors will also have the opportunity to step inside the world of Game of Thrones with its interactive experience. Which will include a 1,000 m2 zone that will display various settings and scenes from the show.

Tutankhamon: The Tomb & the Treasure 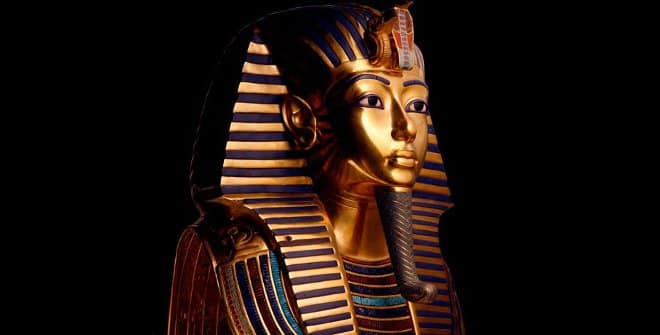 IFEMA is proud to host one of the world’s most popular Exhibitions – Tutankhamon: The Tomb & the Treasure! Taking up 2,000 square meters, the expo will transform the space into the famous tomb of the young boy king. In addition to exploring the rooms and chambers, visitors will be taken on the journey through the original discovery of the the tomb nearly 100 years ago.

Game On: The History of Video Games 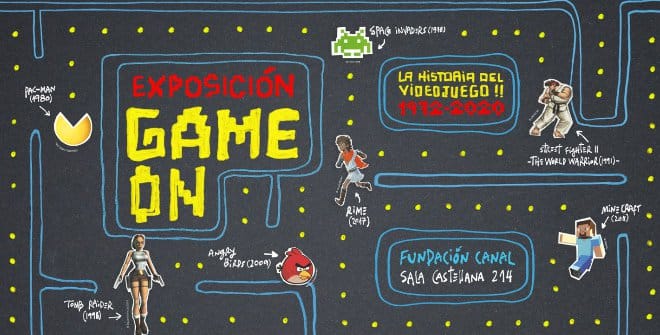 Discover The History of Video Games at Fundación Canal de Isabel II in Madrid. The exhibition will take visitors through the last 50 years of video games and the video game industry. Game On will also host various game stations for visitors to play from a selection of 150 different titles spanning from simulations like The Sims and Action Adventures like Uncharted and Lara Croft. 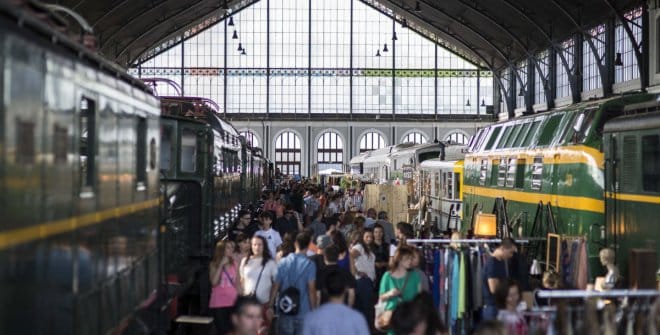 Once every month Madrid opens its doors to the beautiful Motor Market. This flee market takes place inside the Railway Museum, with stalls of clothing, antiques and artisan products displayed in and out of the many vehicles within the museum – including the old historic trains in the main warehouse. 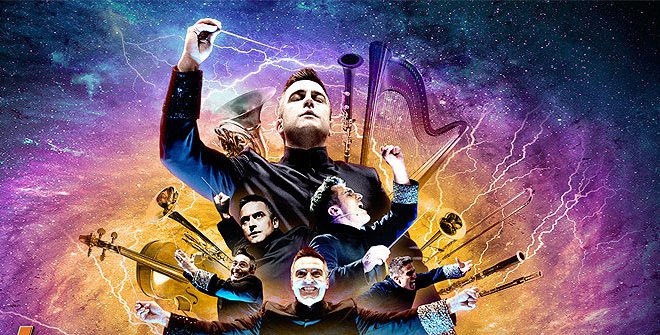 Take a journey through some of Hollywood’s most famous films with the Film Symphony Orchestra! The symphony’s conductor, Constantino Martínez-Orts, is an avid film lover who passionately leads his team to play songs that have truly made a historic mark on the film industry. The playbill consists of songs from Star Wars, Pirates of the Caribbean, Jurassic World, Back to the Future and more! 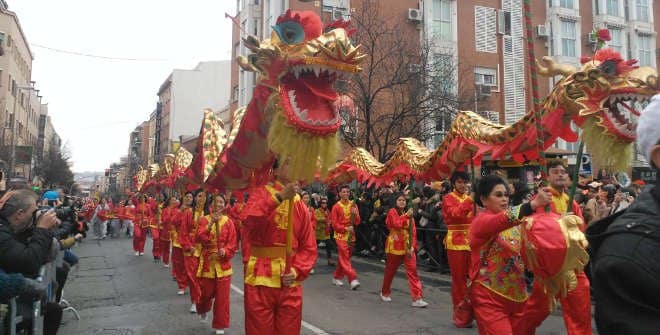 Celebrate The Year of the Rat with Madrid’s 5th edition of Chinese New Year Celebrations! New Year’s Day will take place on January 25th, but for the weeks around this time there will be events like food festivals, concerts and several other programmed activities within the city of Madrid. 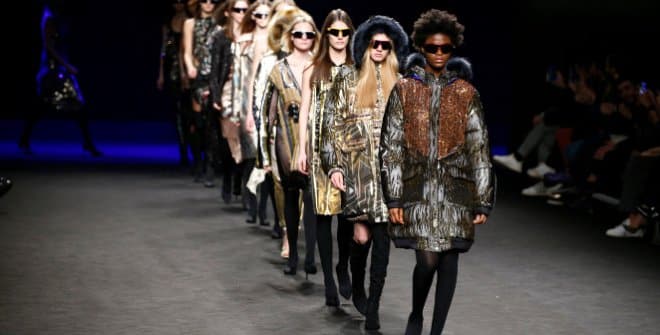 For the 68th year, Mercedes Benz Fashion Week comes to Madrid to showcase the upcoming autumn and winter collections for 2020 and 2021. Members of the global fashion world will flock to Madrid to meet, mingle and preview the who’s who of Fashion – making this event one of the leading international events of the industry. Information on attendance is limited online, but you can easily contact the organisers to inquire about entry.