Upcoming Concerts in Madrid for 2020 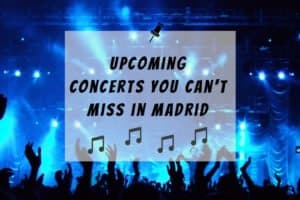 Looking for something to do in Madrid, but not sure what?  Here’s a list of upcoming concerts in Madrid for the Spring 2019 season.  From this diverse list of performers, there’s a concert for everyone to enjoy.  Concerts are a good way to spend your night if you want a change-up from clubbing or going to bars.  Madrid has a few different arenas and smaller venues to enjoy concerts from, including the WiZink Center, La Riviera, and Galileo Galilei.  Keep reading to discover the best performers coming to Madrid this season, where they will be performing, and when they’ll perform! 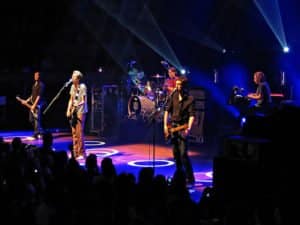 This rock band that got their claim to fame after one of their songs was featured on Grey’s Anatomy, will be performing at La Riviera this February.  Click the link to buy your tickets now. 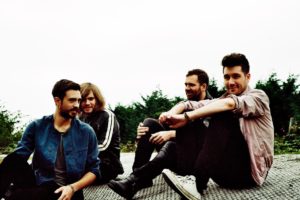 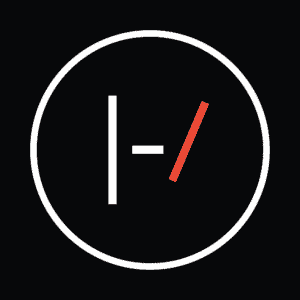 Price: This concert is sold out, so check resale websites like Stubhub to see prices for resale tickets.

This alternative rock band consists of only two members who have been best friends since high school.  Their concerts are very high energy and are guaranteed to be fun.  Unfortunately, this concert is sold out, however, resale tickets can be bought from websites like Stubhub.

Florence and the Machine 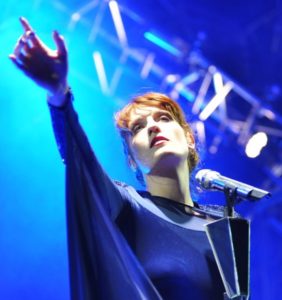 This indie rock band from London will be performing at the WiZink Center in March.  Florence and the Machine led by singer Florence Welch, features an alternative, rock, indie, and folk sound. Click here if you’re interested in buying tickets.

Solo British singer and songwriter, Passenger, will grace the stage of La Riviera in April.  To purchase tickets for this concert, click here.

The World of Hans Zimmer 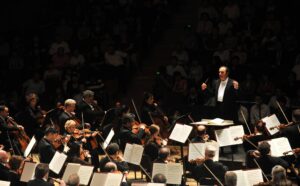 This concert will feature the prolific work of Hans Zimmer, one of the most renowned score writers for films of this time.  Zimmer has written for scores for The Lion King, Pirates of the Caribbean, and The Dark Knight. Enjoy a full orchestra playing the most popular songs of Hans Zimmer, along with the scenes from the movies that accompany these songs, click here. 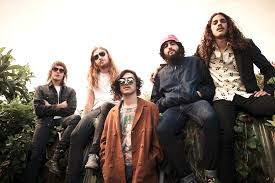 This Australian group features a mixture between psychedelic rock and reggae.  This concert will be their first ever performed in Spain.  To buy tickets, click here. 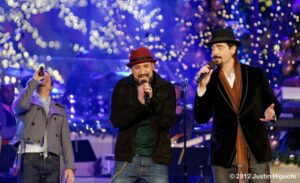 Where: WiZink Center (Goya or O’Donnell)

The iconic American band from the 90s, the Backstreet Boys, will be returning to Spain in May.  Unfortunately, this concert is sold out already, but check resale sites, such as Stubhub, in order to find tickets.  This pop concert will be one to remember.

This concert will feature solo singer, Pablo Alborán, the number one selling singer in Spain between 2011 and 2014.  He will be performing his most recent studio album, Prometo.  To buy tickets for this concert, click here.

Come join flamenco lovers at the Suma Flamenca festival in June.  The dates for this concert have yet to be officially announced.  However, it has been confirmed that there will be classical flamenco artists, newcomers, and professionals of the genre at this concert.  To enjoy a traditional type of Spanish music, come to this concert in June.  For tickets, click here. 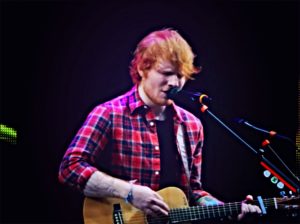 Come see popular British singer Ed Sheeran at the Wanda Metropolitano Stadium in June!  Winner of multiple Grammy awards and having sold over 20 million copies of his albums worldwide, Ed is not an act to be missed.  For tickets, click here.

If going to concerts doesn’t interest you, then don’t worry.  You’ll find plenty more to do in Madrid and the surrounding areas.  As an international in Madrid, discover thetop things to do in Madrid, find new places to eat and drink, enjoy learning about Spanish culture, or come with us on day trips and weekend trips around Spain or across Europe.  If you have any questions on your journey, feel free to ask us here at Citylife and we will be happy to help.