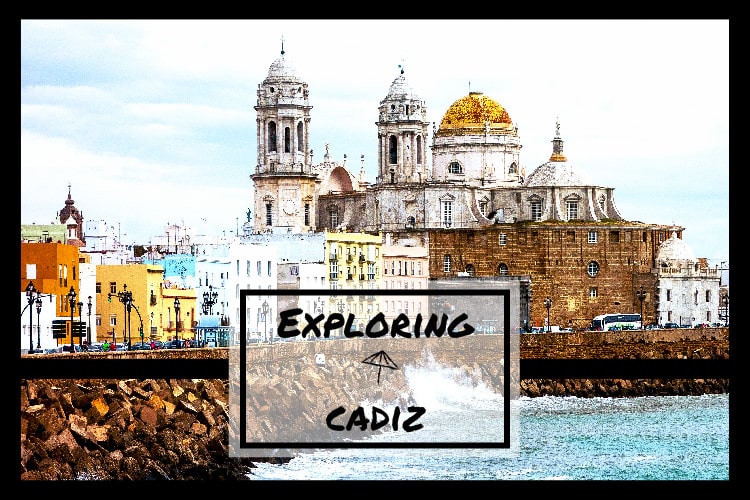 Located in the southwestern part of Andalucía, Cádiz is one of the oldest cities in Spain. Unlike many cities, Cádiz has preserved its older part of the city while strategically weaving the newer parts into the city’s structure. The dynamic mix of the old and new towns give Cádiz a unique feeling while walking through its streets. Engulfed within its own walls, it is a precious beach town with an impressive story. 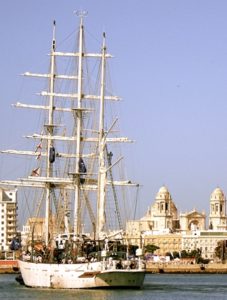 Known as the departure port of Columbus’s 2nd and 4th visits to the “new world,” a lot of Spain’s history is written in Cádiz. Qadis, as named by the Moors, has thrived off of sea trading and commerce for years. With such accessibility to trading routes, all kingdoms within Spain envied it. King Alfonso X seized the city and it quickly became a crucial role in the economic history of the Castile Kingdom.

Of course Cádiz has marvelous beaches and a natural glow that blankets the city, but it is also filled with historical sites to visit. The Torre de Tavira, Plaza de las Flores, and Catedral de Cádiz are all must sees while there; however, the city gets its biggest fame from the big Carnaval festival. For two weeks, the city is filled with satirical music, dancing, food, and people dressed in costumes. It is well worth the trip to this southern cultural gem to experience Los Carnavales de Cádiz!

Want to live the experience? Come with us when we take our trip to Carnival! You won’t want to miss it! Feel freeto check here to search for cheap flights, hotels and rental car deals and start exploring now!
– Bebe