Movie Marathons to Get You Through Quarantine 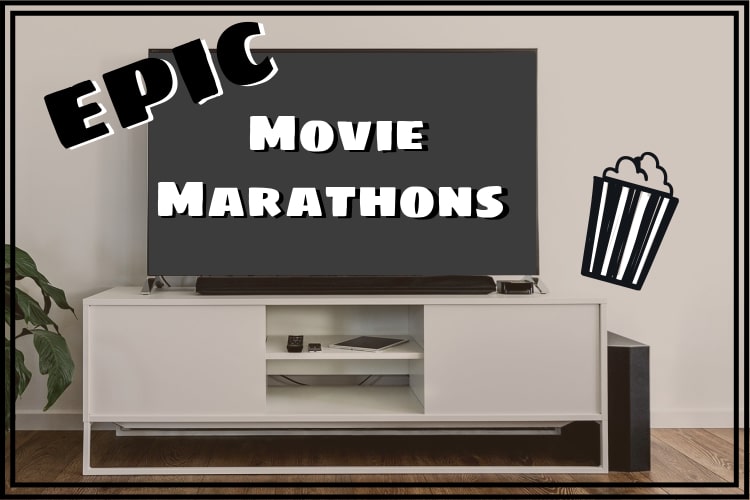 Being stuck in your house for two weeks, struggling to keep busy, may not be the most desirable option, but it’s the option that keeps you and everyone around you safe. If you love movies, this could be the perfect time to finally complete all those movie marathons you have on your to-do list! If you’re looking for how to stream your movies, check out this article. 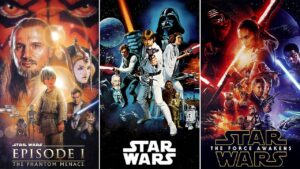 There can’t be a list of movie marathons without this saga! Get it started in a galaxy far, far away. The series actually holds the world record for “Most successful film merchandising franchise”.

Rogue One: A Star Wars Story

Pirates of the Caribbean 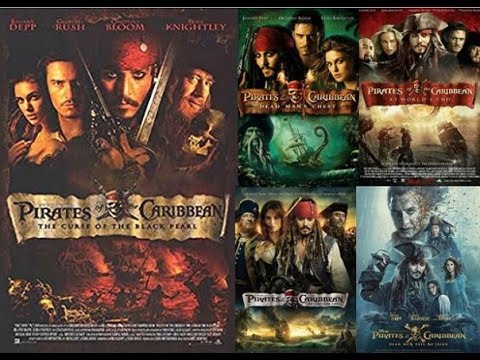 Shiver me timbers! The Pirates of the Caribbean series will take you on an adventure for treasure through the high seas. The soundtrack is also amazing to listen to.

The Curse of the Black Pearl 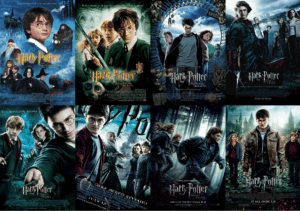 Maybe you read the books, maybe you didn’t. Nevertheless, the Harry Potter series is one of the longest and most captivating you can watch while in quarantine. There are eight movies, ranging anywhere from two to three hours. Pop that popcorn and start watching!

Harry Potter and the Philosopher’s Stone

Harry Potter and the Chamber of Secrets

Harry Potter and the Prisoner of Azkaban

Harry Potter and the Goblet of Fire

Harry Potter and the Order of the Phoenix

Harry Potter and the Half-Blood Prince

The Lord of the Rings

This trilogy isn’t just epic, it’s one of cinema’s most awarded series of films of all times. But whats even better? If you watch the extended editions of all three installments you’ll kill nearly 12 hours! It’s one of the most popular movie marathons out there, the challenge being to watch them all in one sitting. Can you do it?

The Fellowship of the Ring

The Return of the King 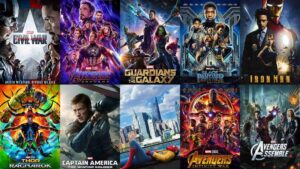 It’s not a joke when they say universe…there are seriously a ton of movies and characters within this movie series. Incredibly profitable and incredibly engaging, if you like superheros, this is one of the best movie marathons for you. There are several “phases” of the series, broken into three called the “Infinity Saga”. Phase four is coming in later 2020, so watch now in order to catch up!

Guardian of the Galaxy

Guardians of the Galaxy Vol. 2

Ant-Man and the Wasp

Looking for action, adventure, and a young Harrison Ford? The Indiana Jones series might be right for you. Travel to far away places searching for treasure and sing along to the iconic theme song.

Raiders of the Lost Ark

Indiana Jones and the Temple of Doom

Indiana Jones and the Last Crusade

Indiana Jones and the Kingdom of the Crystal Skull 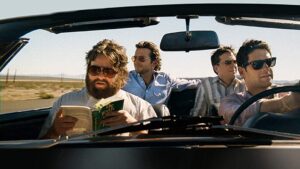 Movie Marathons don’t need to be filled with action and drama. They can also be ridiculous! Need something to make you laugh? How about this goofy series about buddies who get drunk and can’t remember the night before.

Bond…James Bond. Probably the longest running and most popular spy series, there have actually been seven different James Bond actors over the course of about 60 years. The newest James Bond, No Time to Die, comes out in 2020. It will take you about 50 hours to watch all 24 movies.

From Russia with Love

You Only Live Twice

On Her Majesty’s Secret Service

The Man with the Golden Gun

The Spy Who Loved Me

For Your Eyes Only

A View to a Kill

The World Is Not Enough 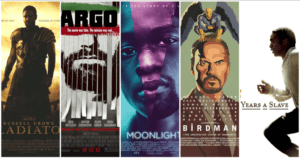 The Academy Awards, or better known as the Oscars, are some of the most prestigious awards a movie can win. The Academy Award for Best Picture is one of the most important awards. If you’re really into movies, then maybe watching a list of Oscar winners is for you! Watch winners like Parasite (2019), Green Book (2018), Shape of Water (2017), and Moonlight (2016) to get you started. Visit this list of winners and nominees to round out your marathon. 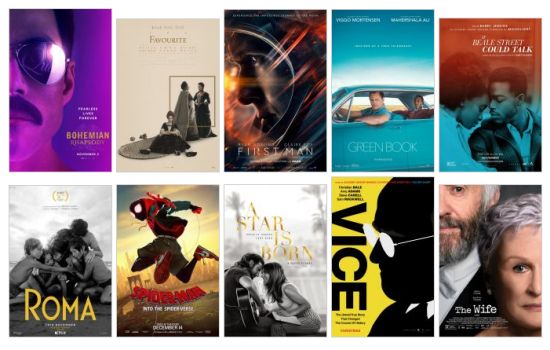 Unlike the Oscars, the Golden Globes break up their awards into either Best Drama or Best Musical/Comedy. Double the award winning movies! Watch dramas like 1917 (2019), Bohemian Rhapsody (2018), and Three Billboards Outside Ebbing, Missouri (2017). If you need something more lighthearted after, watch Once Upon a Time in Hollywood (2019), Green Book (2018), and Lady Bird (2017). For the full list of movies, click here. 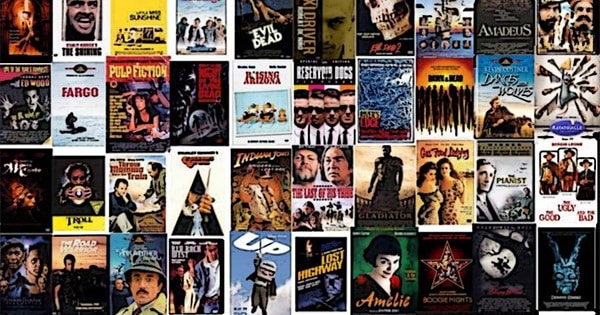 There are several movie ranking websites out there, but websites like IMDb, Rotten Tomatoes, and Metacritic use user ratings to create their lists of best movies. As a little preview, the highest ranked movies on IMDb include The Shawshank Redemption, The Godfather, and The Dark Knight. For Rotten Tomatoes, it’s Black Panther, Avengers: Endgame, and Us. Rotten Tomatoes has several rankings, so check out them all. Metacritic goes back in time with top movies like Citizen Kane, Casablanca, and Vertigo. 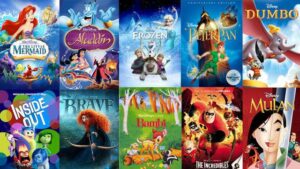 From princesses to singing animals, Disney has created a wide array of movies. A Disney movie marathon will keep you busy for hours. Stick with the classic animated films or go modern with the live-actions. Watch one series, like The Lion King, or hop from film to film. Click here to find a list of all Disney movies. 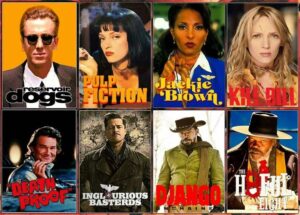 If you like action movies, or just long movies in general, a Quentin Tarantino movie marathon might be right up your ally. Known mostly for his non-linear stories and violence, movies like Pulp Fiction, Reservoir Dogs, and Kill Bill are all classics.

Steven Spielberg is another incredible director, known mostly for his sci-fi films. He is one of the most popular directors and producers in the world. Add movies like ET, Jaws, and Schindler’s List to your movie marathon. Or, watch Spielberg series like Jurassic Park or Indiana Jones. 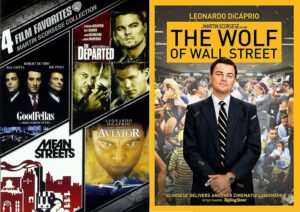 Martin Scorsese is one of the most influential directors and producers of all time. His career has spanned more than 50 years, which means several movie options. Check out movies like Raging Bull, Taxi Driver, and Goodfellas, which are considered some of the greatest movies ever made. Plus, they include box office favorite Robert De Niro. 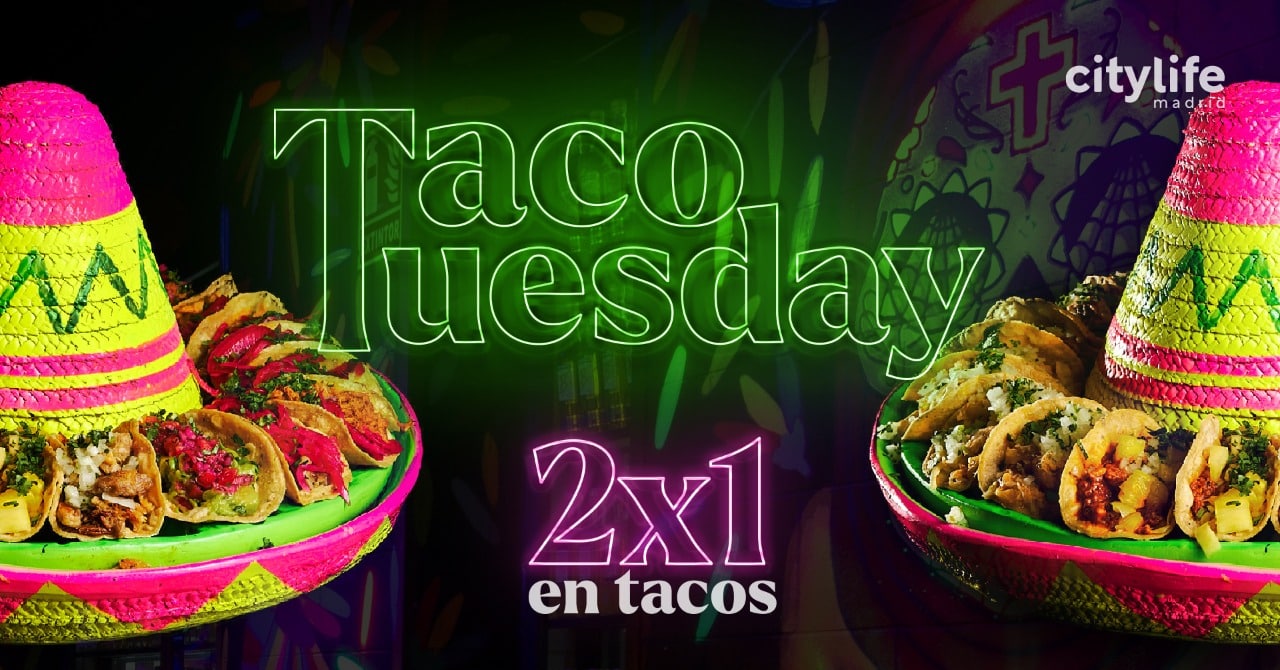