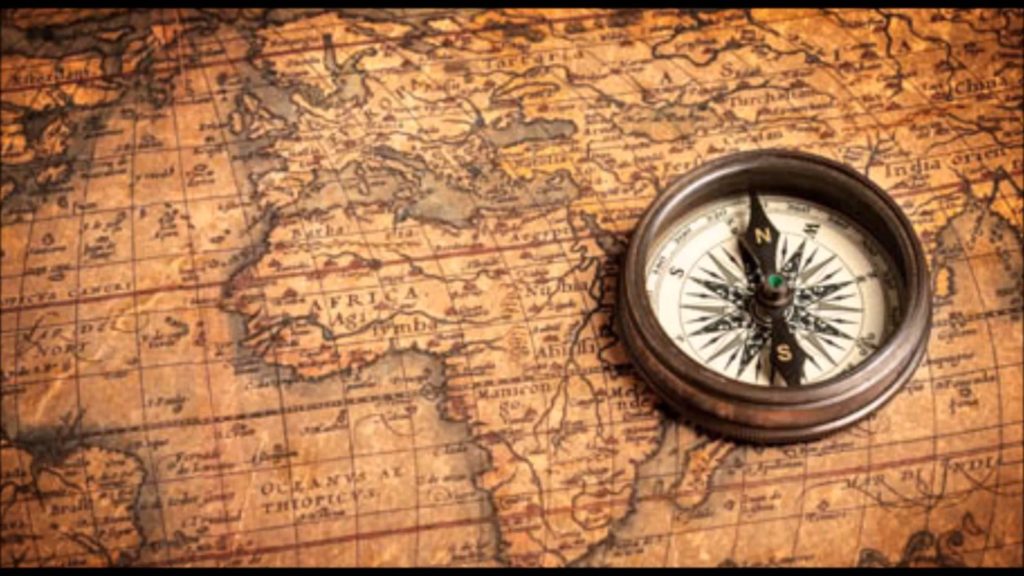 Welcome to part II of our super packed list of beautiful World Heritage Sites in Spain! Spain and its many regions, provinces and cities have all played an integral part in the history of Europe and the world. This is why it has been honoured with so many UNESCO World Heritage awards. If you missed it, part I featured the famous cities of Segovia, Salamanca and Toledo. Now lets check out some more must see cities and villages in Spain! 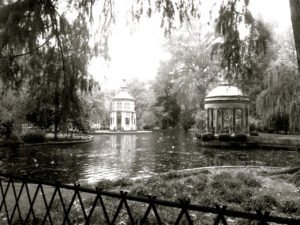 Aranjuez is certainly one of the most serene locations in the Greater Madrid Area. This very small village was once one entire property that belonged exclusively to the Royal Family and their Royal Court for their vacations. The property consisted of a forest for hunting, elaborate gardens, a beautiful palace, man-made lakes, mausoleums and a small village for the working staff. Now the town is a small community built around these large royal monuments, which are now open to the public. The gardens of Aranjuez are so complex and beautiful that they have been given a UNESCO World Heritage status. If you visit Aranjuez in the future, don’t forget your camera and prepare to get wonderfully lost in the maze of trees, fountains, gardens and sculptures. Check out our trips calendar to get details about the Citylife trips to Aranjuez! 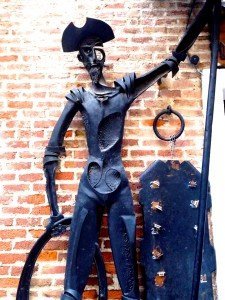 This little city is home to some incredibly significant events in Spanish culture and history. The University of Alcalá one of the oldest in the country and still looks almost exactly the same as it did when it was created. The university takes up much of the historic centre and it is famous for the many storks – yes storks – that make nests on the old buildings every year. Alcalá was also the home of the famous author Miguel de Cervantes, who wrote the classic Don Quixote. Cervantes’ house is now a museum and there is a lovely little monument just sitting just outside – two bronze statues of Quixote and Sancho Panza sitting on a bench inviting you to sit with them. Alcalá is a perfect place to visit if you want to experience traditional Spanish Tapas. Many of the family owned establishments still honour the tradition of giving large rations with every beer or wine your order!

Cuenca is a small town in central Spain that is famous for its hanging houses. The city was once the city to live in in the region. This was because of its location. The city was made literally from the mountain that it sat on. The houses, buildings and roads were all carved from the large rock which creates the amazing illusion that these structures are hanging over the edge of the mountain. The complete wonder of the way the city was built is why it has been given a World Heritage award. What makes Cuenca so unique is that the historic city is isolated from the world below. From either side of the city all you can see is Spanish countryside. The bustle of the locals at their traditional tapas bars make Cuenca the perfect escape from the city. Check out our trips calendar to check for our next adventure to Cuenca.