Swearing can be a really fun way to use a language, especially when the language is very versatile. Spanish is, without a doubt, one of the most versatile languages out there and there are all kinds of fun Spanish curse words ready to spice up your everyday conversation. It goes without saying, of course, that these swear words should be used with a level of respect and caution. So make sure you always know your audience and know their boundaries so you don’t end up burning any bridges!

Once you’ve perfected the art of using Spanish curse words you can move on to our favourite funny Spanish phrases! Or if you want to start from the beginning make sure to try out our 100+ Common Spanish Phrases article!

To check out all the amazing ways that you can learn Spanish during your time in Madrid, make sure to read our comprehensive guide on learning Spanish in Madrid!

Cojones is one of the most versatile Spanish curse words on the list. So much so, that most English speakers have heard it and know what it means. So what does it mean? Well, balls, it means balls. Balls can be positive – especially when you say “tienes cojones!” which means “you’ve got balls”. We can also use cojones to express stress or frustration by saying “estoy hasta los cojones” which means something like “I’ve had it, I’m up to my balls”. Or, why not simply just say “cojones” when you’ve heard something you didn’t like?

Have you ever seen the show Jackass? Well, chances are that the folks here in Spain would refer to those guys as Gilipollas. Directly translated it means “asshole” but rather than using it to call someone a jerk, it is used more to describe a person as an idiot, or a fool. Someone who just doesn’t think before doing something obviously stupid. It is an incredibly diverse word here in Spain and is often used as an incredible insult – “Ese tío es un gilipollas.” It can be very strong when not handled in a playful manner. So be careful!

Joderrrr! You’ve probably heard this more than a few times if you’ve been to Spain, or any Spanish speaking country for that matter! Joder’s closest English relative is the fan favourite “f*ck!” as well as “shit!” or “damn.” Though it’s not nearly as vulgar, it is just as versatile. If you’re stressed, surprised or disappointed you can use joder to express almost any situation. You have to work late tonight, Joder…You lost your phone, Jooderrr! You get the bill at an expensive restaurant, Jooooder!

Directly translated, “puta madre” means something similar to “mother fucker”. Though this expression can be used in many different ways, “de puta madre” is a great way of expressing a compliment. If you think something is “the shit” or “awesome” you would say “es de puta madre!”

When ‘está que te cagas’ is directly translated it makes almost no sense – it literally means something like, ‘you will shit yourself’ but in reality it is used like “that’s f*cking great”. This is a very popular term used by the younger crowd in Spain. There is also “¡Cágate!”, which is similar to the way we use “shit!” or “crap!”. You say this when you want to express shock or surprise.

Hostia probably the most common form of blasphemy used by Spaniards as it is referring to the “host” or “body” of Christ. If someone or something is ‘la hostia’, it is amazing, awesome or great news. ‘Hostia!’ on its own is used as damn, bloody hell and shit are in English. You could also say to ‘give someone a host’ – ’dar una hostia’, which means to smack or hit someone.

There are many ways for you to curse in Spanish, especially when you are angry and just need to let off some steam. Hypothetically shitting on something (’me cago’) is the most common way for Spaniards to express anger or frustration. They particularly like to shit in the milk – ’me cago en la leche’. As with most Spanish curses, ‘me cago en la leche’ sounds more vulgar when translated in English than it really is. Expect to hear it said very nonchalantly among your Spanish friends!

’Que coñazo!’, literally translated means “what a big vagina”. This expression is used very similarly to its English counterpart when referring to a person – ‘what a p*ssy’ or the more vulgar C-word (though in Spanish it is not quite as rude and is more acceptable). It can also be used more casually when complaining about something being boring. If something is a drag you use the expression ‘¡Qué coñazo!’. If you shorten the expression to ‘¡Coño!’ you can use it to express surprise or something exciting. This is a very common way to curse in Spanish, so don’t be surprised if you here everyone from grandmothers to school kids shouting it out at top volume!

Did you know that “La madre que te parió” is among the top 3 on the list of the most frequently used curses in the Spanish language? It literally means “the mother who gave birth to you!” and it is used in the same way as ‘you bastard’, ‘you son of a bitch’ or even ‘you motherf**ker’. Spanish people also use it in a positive way mostly among friends and in this case it expresses some kind of surprise or when you didn’t expect something the other person has done.

That is our top 10 awesome Spanish curse words list that will make you sound like a local. What are yours? Feel free to share them in the comments below! 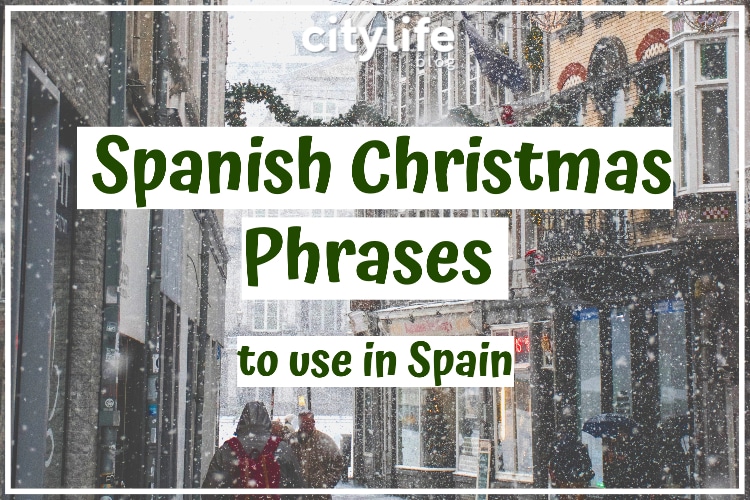 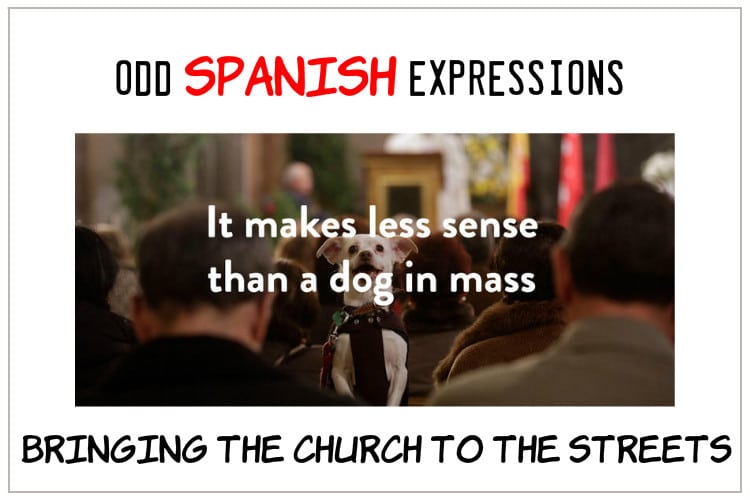 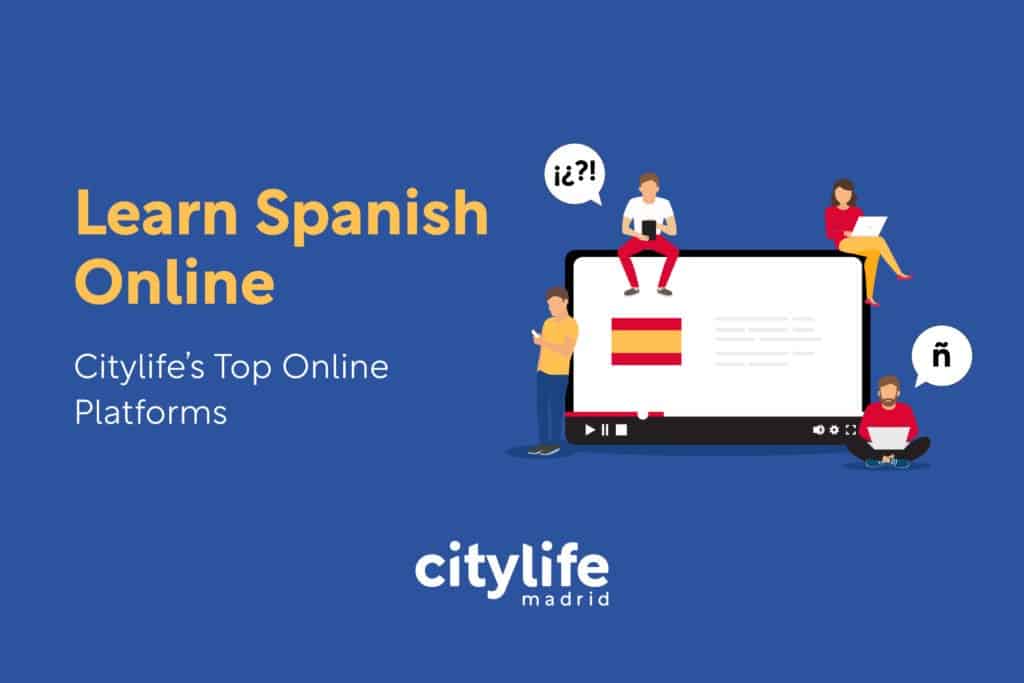 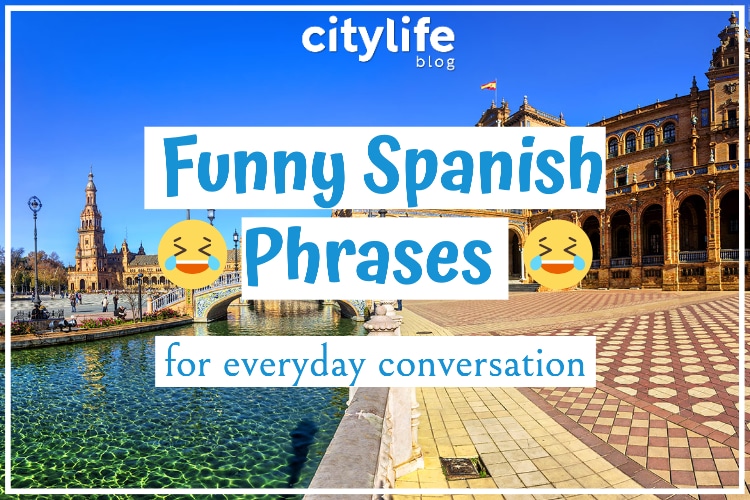 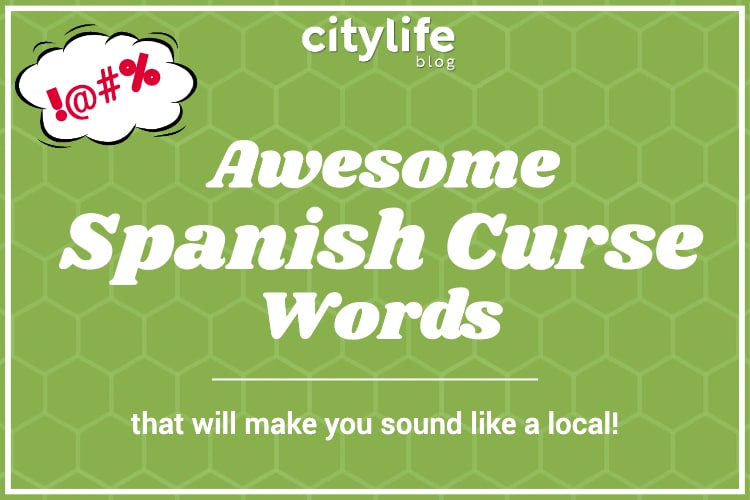 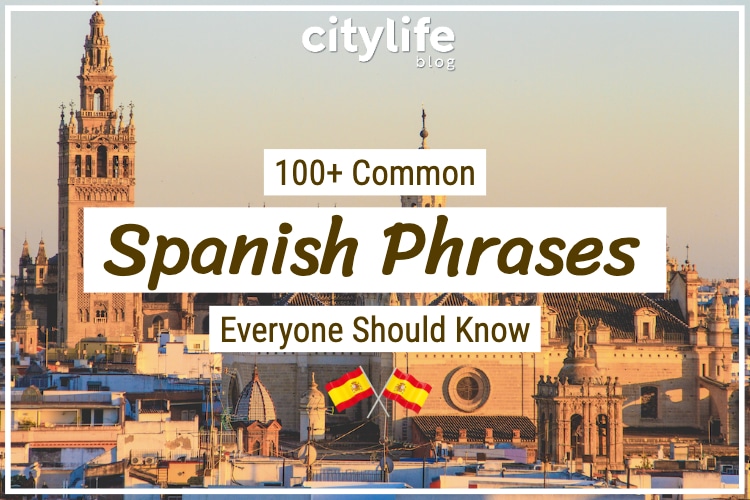 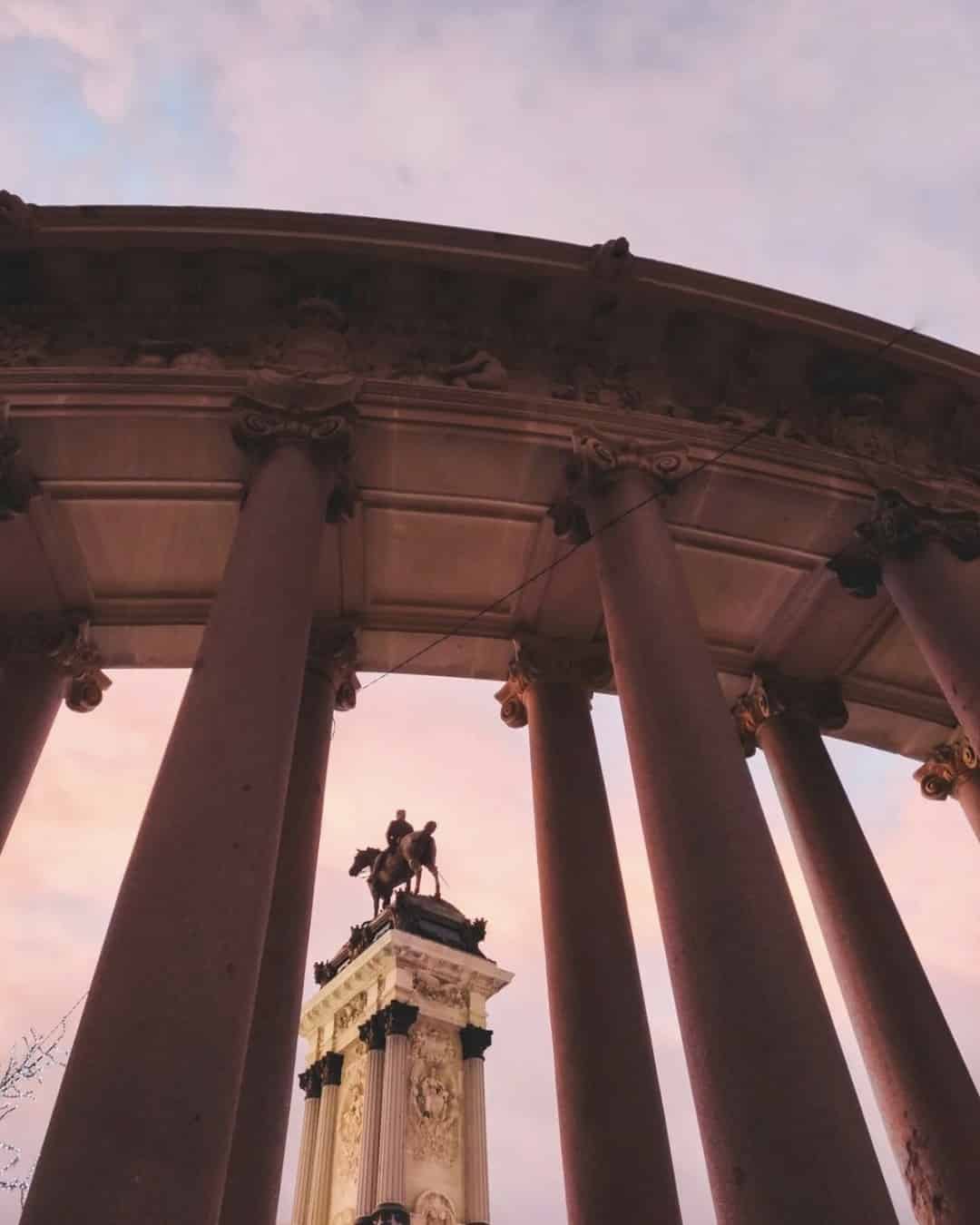 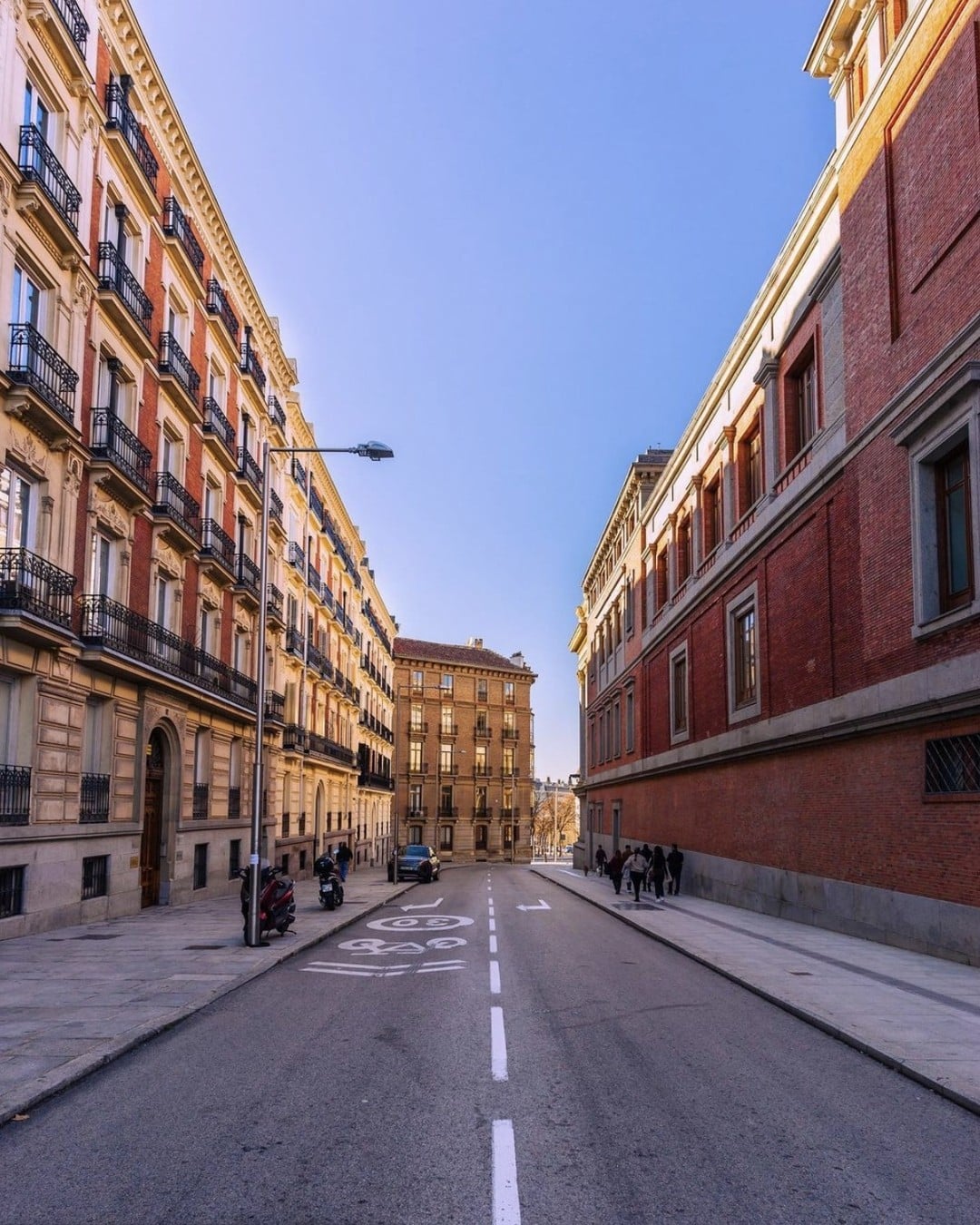 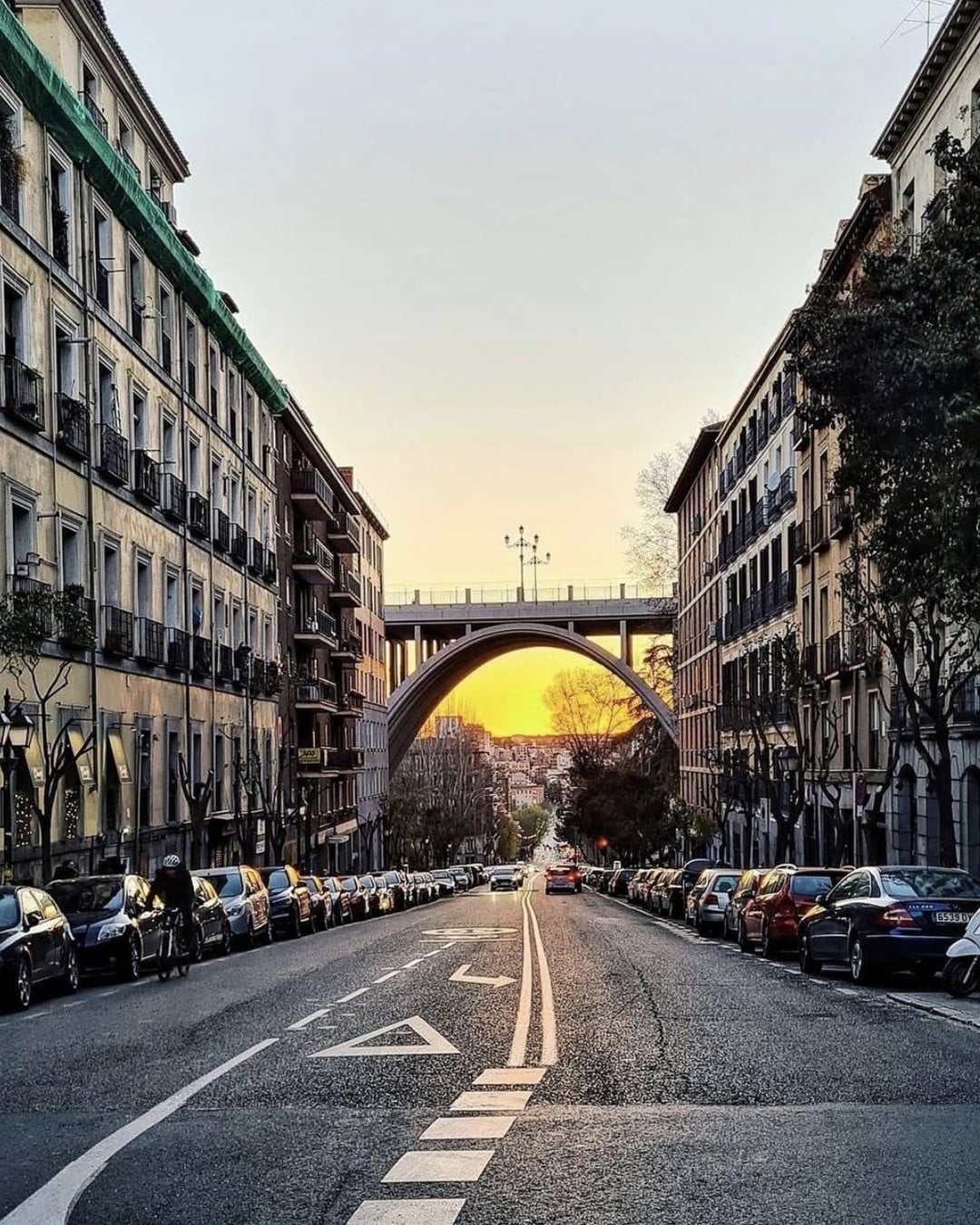 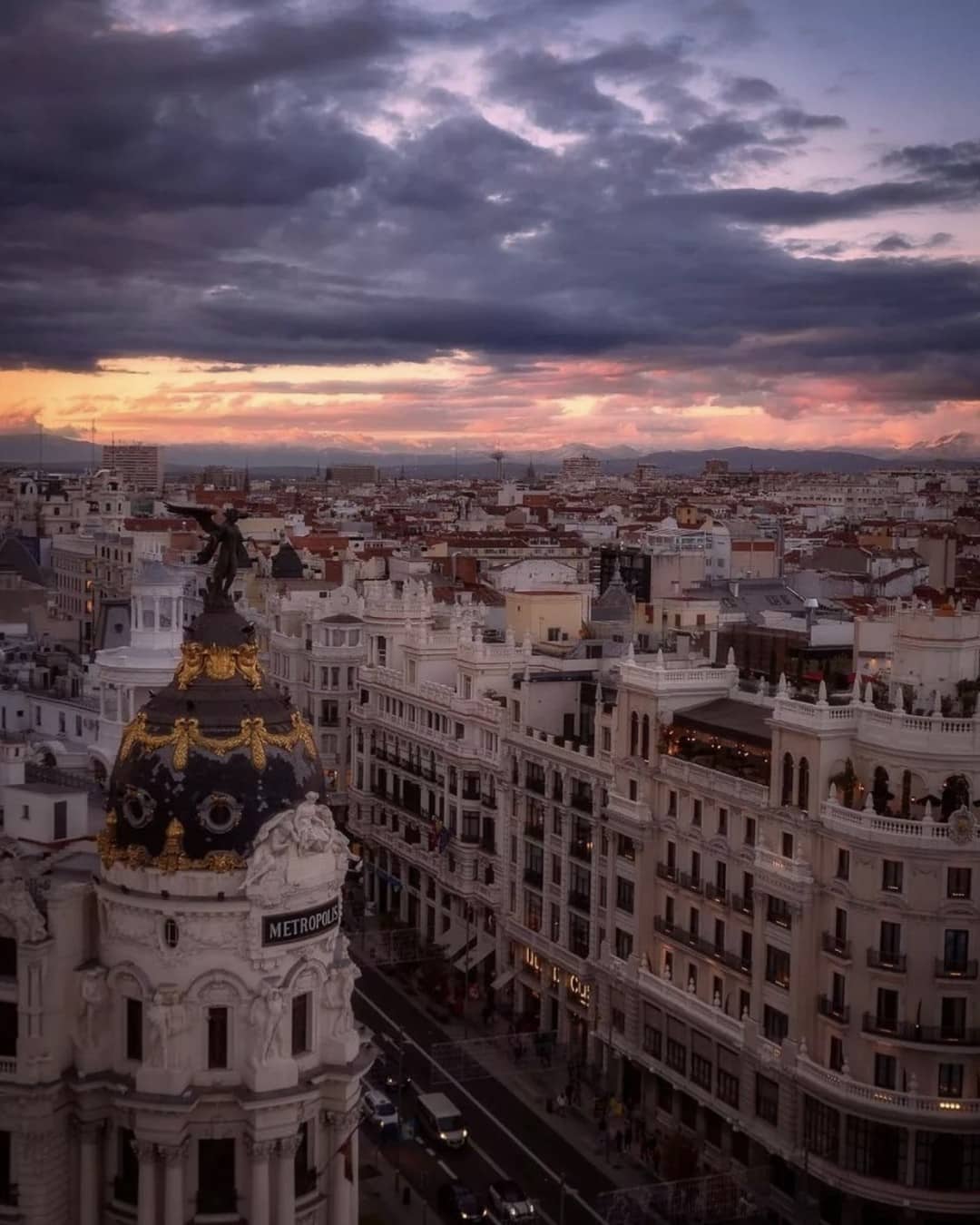