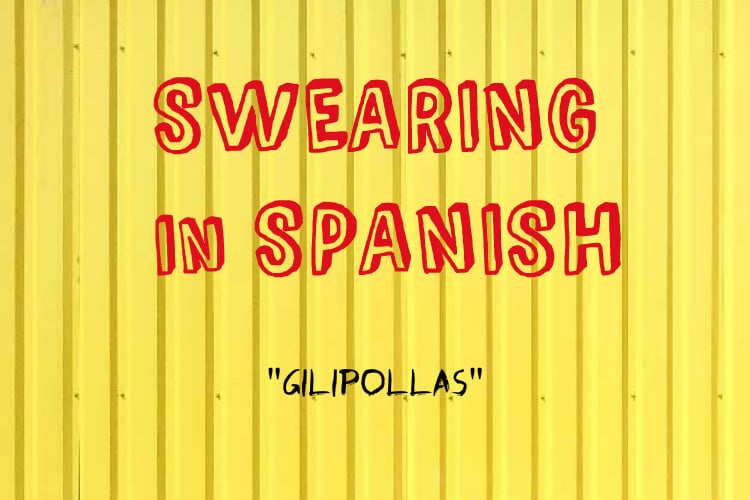 Have you ever seen the show Jackass? Well, chances are that the folks here in Spain would refer to those guys as Gilipollas. Directly translated it means “asshole” but rather than using it to call someone a jerk, it is used more to describe a person as an idiot, or a fool. Someone who just doesn’t think before doing something obviously stupid. It is an incredibly diverse word here in Spain and is often used as an incredible insult – “Ese tío es un gilipollas.” It can be very strong when not handled in a playful manner. So be careful!