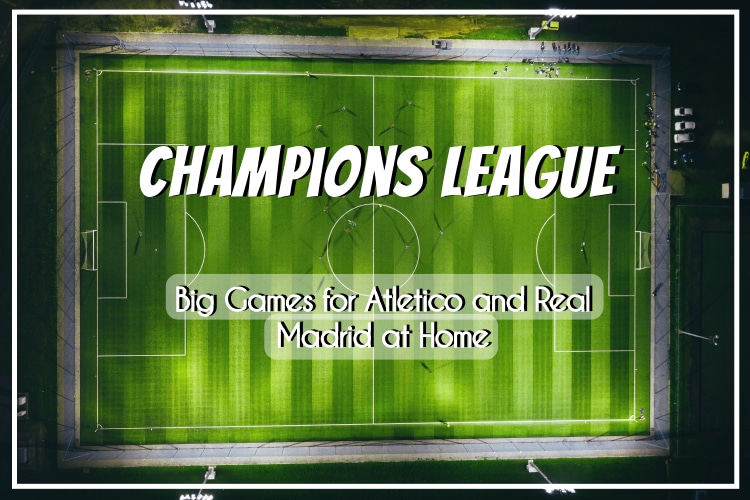 Just like the rest of the country, Madrid is passionate about sport, with two strong basketball teams and a long history of hosting tennis, cycling and bullfighting events. Of course, there’s nothing Madrilenians love more in the sporting world than football.

While not quite as successful on paper, Atletico Madrid has picked up plenty of silverware. It has won the La Liga title 10 times, the Copa del Rey title 10 times, and the UEFA Europa League three times. It has also come close to winning the Champions League twice in recent years, reaching the final in the 2013-14 and 2015-16 seasons.

Madrid Teams in Upcoming Round of 16 Games

The 2019/20 season could be the year that Atletico finally go all the way, as they find themselves in the knockout stages of this year’s competition. They will face Liverpool in a double-header at home on 19th February and then away in March.

If you’re going to be in the city while these games are on, here is a guide on how to catch the game. 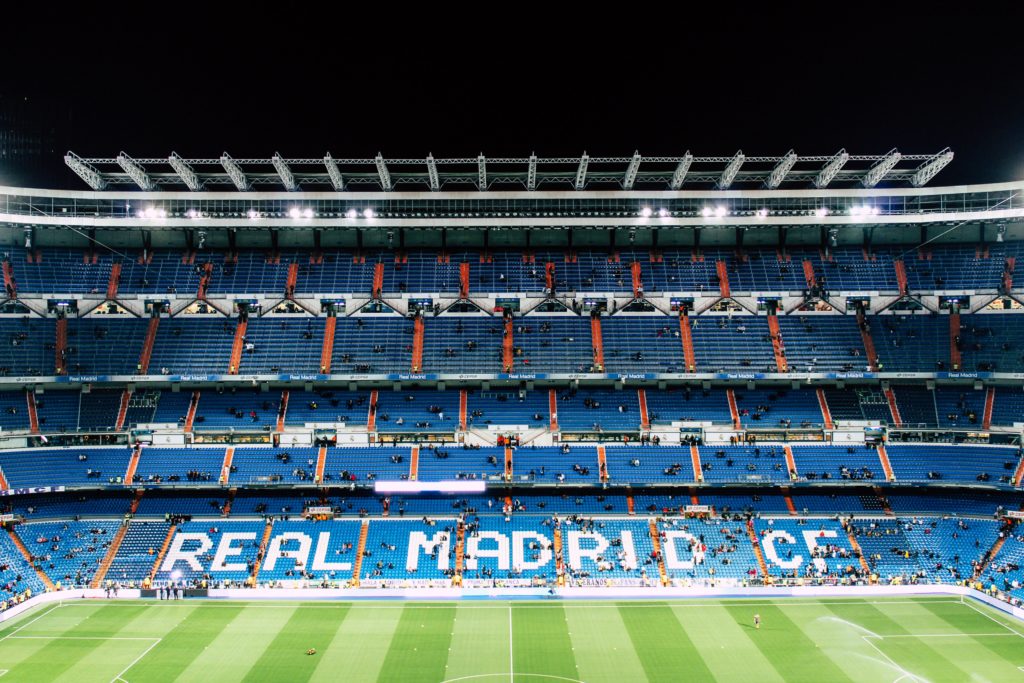 Tickets for these games will be hard to come by. Tickets for the Real Madrid vs Manchester City game are no longer for sale on the club’s official website, unless you’re willing to shell out €650+ for a VIP package. City has allocated 3,030 tickets to distribute to its fans at a cost of around £60. These cannot then be re-sold, as the purchaser’s name was printed on them. There are also no tickets available for the Atletico Madrid vs Liverpool game.

The major ticket reselling websites like Stubhub also do not have tickets, meaning that fans will have to find other places to watch the matches if they do not already hold a ticket.

Just like in many other European countries, football betting is a popular activity among fans in Madrid. If you’re planning to have a flutter on the Champions League game between Atletico Madrid and Liverpool or Real Madrid and Manchester City, you have two main options. You can use an online bookmaker to find the best football betting odds from your computer or mobile phone, or you can visit one of the many brick and mortar bookmakers that are located around the city.

Other Places to Watch

For those without tickets to watch the game, there are many sports bars and pubs around the city that will be showing the game. If you want to enjoy the game like a local, then you will need to find your local “barrio” bar; however, these will likely have Spanish commentary broadcasts.

If you’d like to watch in English, you have plenty of options, thanks to the many Irish pubs and bars in the city. These include: 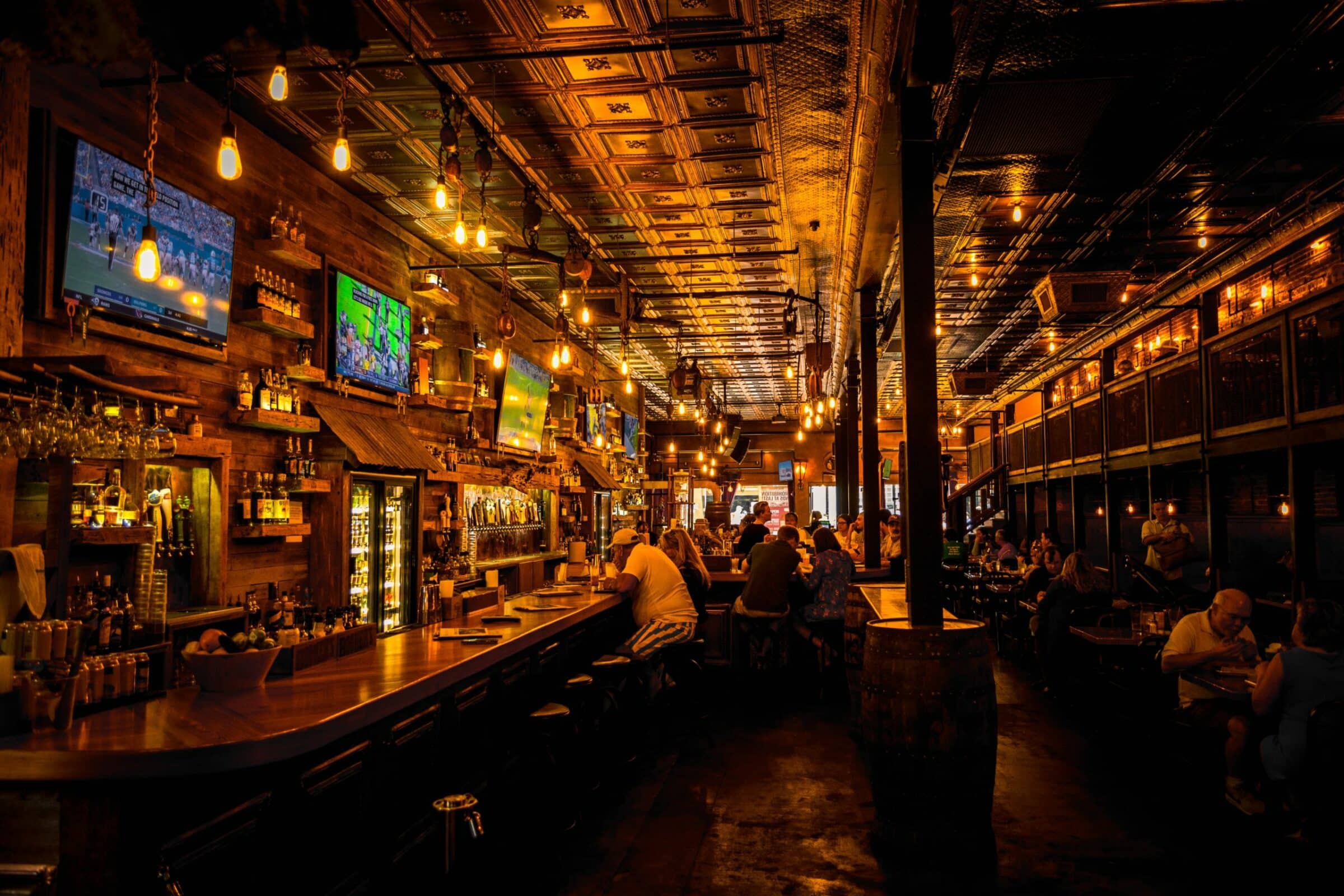 No matter which team you’ll be supporting in the Round of 16 games, you’ll have plenty of ways to enjoy the games while you’re in Madrid.