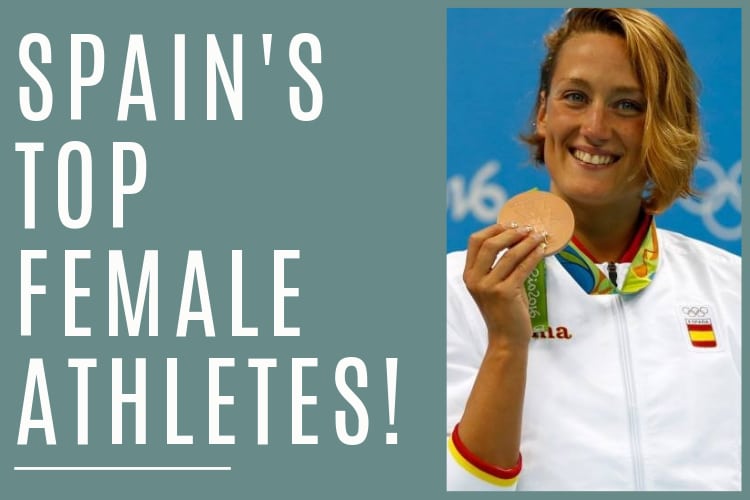 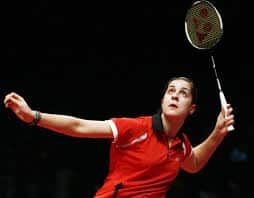 Martin is a professional badminton player from Huelva. She is the Olympic Champion, two-time World Champion, four-time European Champion and the former World No. 1 in women’s singles. She made history when she became the World Champion twice in a row in 2014 and 2015. 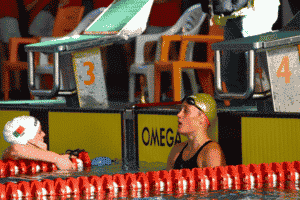 Belmonte is swimmer for Badalona, Barcelona. She swims the medley, butterfly, and freestyle and in 2014 she won 6 medals at the European Championships and 4 medals at the World Championships. She made her Olympic debut at the Beijing Olympics in 2008 when she was just 17 and won 2 silver medals at the 2012 London Olympics and a bronze and a gold at the 2016 Rio Olympics. 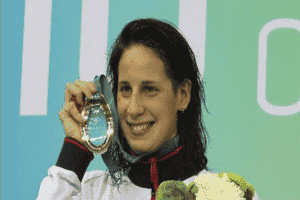 Another famous Spanish swimmer, Garcia is a two-time Olympic swimmer from Barcelona, Spain. She swam for Spain in the London 2012 summer Olympics and she has held the Spanish freestyle long distance swimming records for a long time. 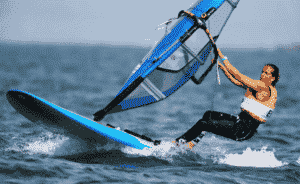 A windsurfer from Seville, she has won a world title plus a silver and 2 bronze medals, 5 European titles and also an Olympic gold in the London 2012 Olympics. 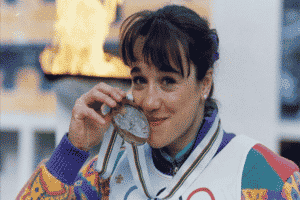 Ochoa from Madrid was a successful alpine skier and skied for Spain in multiple Winter Olympics. She competed from 1980 to 1992. She won 4 golds, had 20 podium finishes and 69 finishes in the top 10. 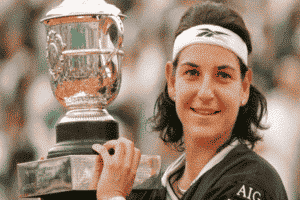 Spain is a sporting mad country, there are big sporting events which take place throughout the year, there is a variety of sport played and many other famous Spanish athletes.