Liverpool & Manchester United, Dortmund & Schalke 04, AC Milan & Inter, Real Madrid & FC Barcelona. All of these teams have something in common – they’re all a part of the biggest rivalries in football! The rivalry between Real and FC goes much deeper than just the game. The political and historical differences between the two regions, result in a passionate duel of identities that attracts dedicated fans from around the world! Both teams have been recognized as the most valuable sports teams in the world, and they each have massive international fan bases. In fact, the match-up is such a big deal, that the games they play against each other have an official name – El Clásico! 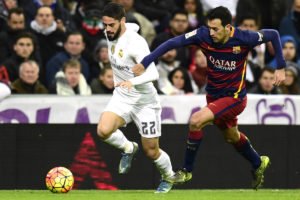 Tension between Madrid and Barcelona had been building up long before football came into the picture. Both of these cities have very strong identities and have always been on opposite ends of the spectrum in terms of politics. Naturally, these differences effected the dynamics of the clubs – with their management teams often choosing sides during very difficult political times. Over time, Real Madrid gained the reputation of a rich, conservative, establishment based team. While Barcelona still has a reputation as rebellious and alternative.

If you want to see one of the biggest rivalries battle it out for fame and glory, you can buy tickets as early as one week before the game. You can buy tickets online, or at the ticket boxes at Real’s stadium, Bernabeu!

If your not able to see the game live, then come and watch it with us! Stay updated by subscribing to our newsletter, and we’ll let you know all about the details of the next El Clásico, when the time comes. We’re usually setting up an El Clásico viewing party at QW Sportbar in the centre of Madrid so we can watch the game the way it was meant to be watched – surrounded by a great crowd!

Be sure to buy your Real Madrid apparel before the game, to represent your dedication to the team! To read all about how to watch the game like a real Madridista check here! 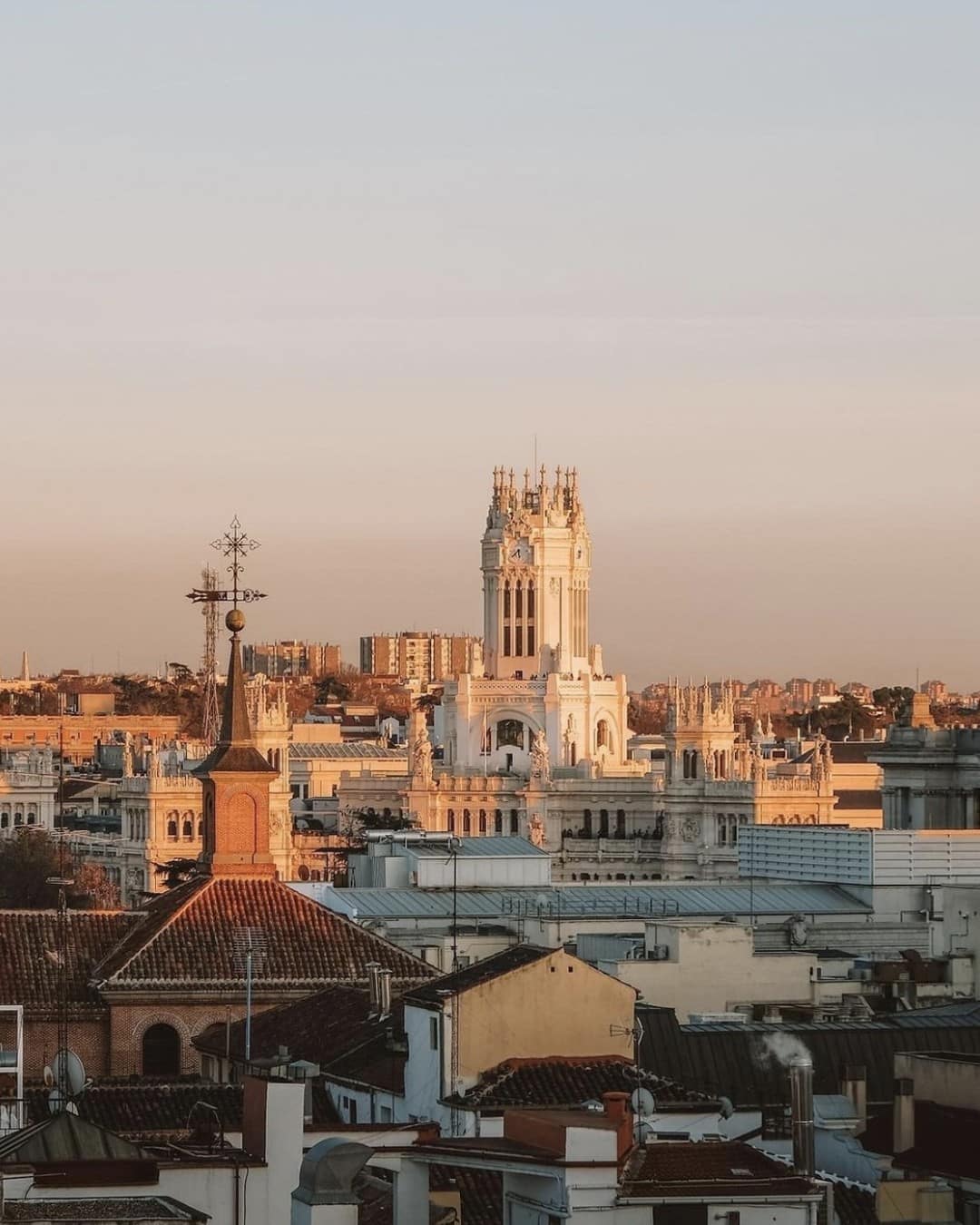 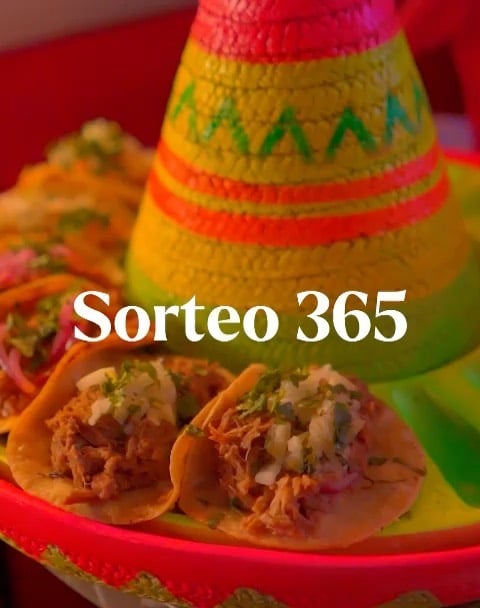 citylifemadrid
•
Follow
<<< GIVEAWAY >>>> We got together with our friends at @calle_365 to give you a unique experience in Madrid. Travel to a Mexican-inspired secret alley and taste their mouth-watering tacos together with some refreshing margaritas while dancing the night away 💃. THE PRIZE 🎁: 🌮 Hat with 15 tacos. 🍸 5 Margaritas (1 for each guest). 💃 Complimentary entrance to Calle 365. What should you do. 1️⃣ Follow us @citylifemadrid and follow @calle_365. 2️⃣ Share the post in your stories and tag us both. 3️⃣ Tag 4 friends with whom you are going to share the prize. We will draw 3 winners at random so the more people you tag, the more chances to win 😊 and winners will be announced on Jan 27th. Good luck! #tacosmadrid #tacos365 #calle365 #calle365madrid #citylifemadrid #cityliferaffle #madridgiveaway
View on Instagram |
3/4 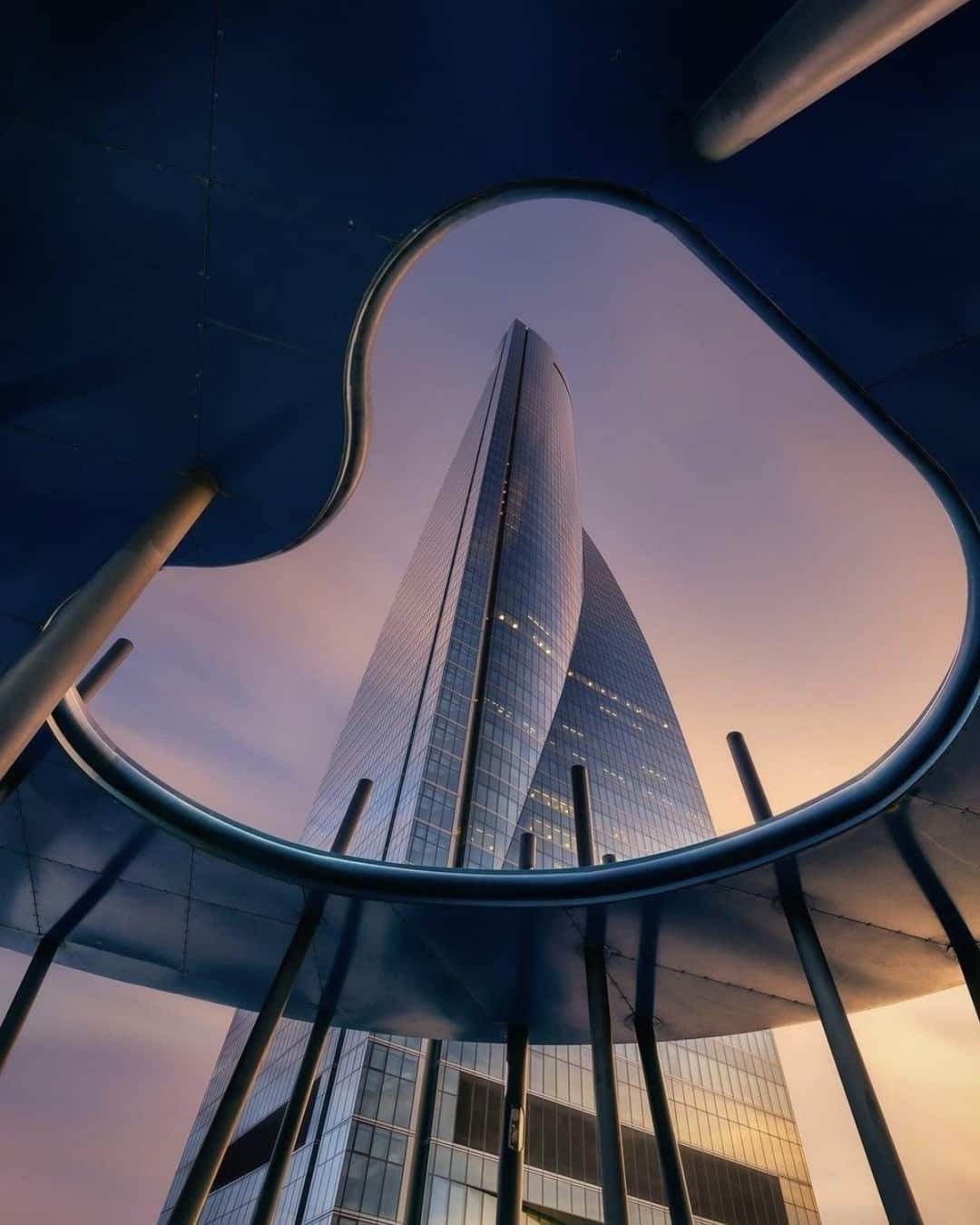