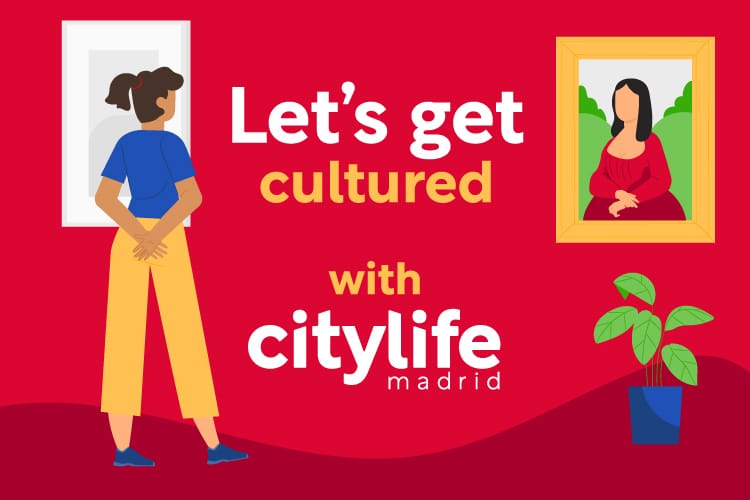 Spain is home to some of the most important art history in Europe. From exotic Arabic mosaics from Al-Andalus and divine works depicting Spain’s close history with Catholicism; to the dramatic Spanish Renaissance and the Golden Ages during the height of the Spanish Empire all the way to the inspiring modern abstract works which captivated the 20th century. From the likes of Goya and Velazquez and the creative minds of Salvador Dali, Antoni Gaudi and Pablo Picasso, this country has certainly made its mark in the art world and is striving to continue its long reign!

It goes without saying that during your time in Madrid you should take a moment to admire some of the most precious artworks the city has to offer. So why not do it for free?

Every semester we organize free entry and guided tours of some of Madrid’s finest art, history and culture institutions. Check out the calendar below to plan out which museums and galleries you’d like to visit! Also join our latest WhatsApp forum: “Live & Enjoy Madrid”  to be up to date!

Attention: Every semester City Card holders will be able to enjoy guaranteed spots on our free cultural visits below at Madrid’s museums & exhibition!

If that’s not enough culture for you, make sure to check out our many articles on other museums in this amazing city. From the famous Paseo del Arte and other free Museums and Galleries to the lesser known Hidden Treasures all over the city. Never miss a moment of Spanish history! 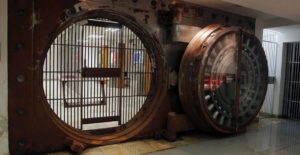 Casa de la Moneda – Madrid’s very own money museum has a wealth of coin collections spanning from ancient times right up to modern day. It even has an exhibition on what civilisations used before money. Visitors are also offered the chance to mint their own coin, which you can take away as a unique memento of Madrid!

Casa Museo Lope de Vega – Lope de Vega was and still is one of the most respected and acclaimed playwrights of Spanish literary history. At the House Museum of Lope de Vega you will not only get to tour the very house he lived in. But you can explore the history of his life and works.

Museo San Isidro – Over the centuries, Madrid has grown from a small pueblo to the Spain’s captial. How did that happen? What kind of stages did the city encounter as they grew? Find out all this and more at the Museo San Isidro. 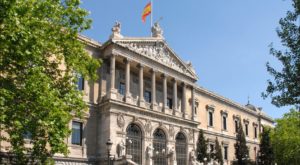 Biblioteca Nacional – The National Library of Spain is located with the same building as the M.A.N. It’s one of the largest in the world and has been operating since 1712. It contains one of the most complete collection of Spanish literature with of 26 million items.

Museo Arqueológico Nacional –The M.A.N is one of the best museums in town dedicated to Spain’s natural history. Each of our visits will focus on a different portion of the museum. like Prehistory, Pre-Roman, Roman Hispania, Ancient Egyptand Classic Greek.