8 Classic Spanish Drinks you Must Try This Summer! 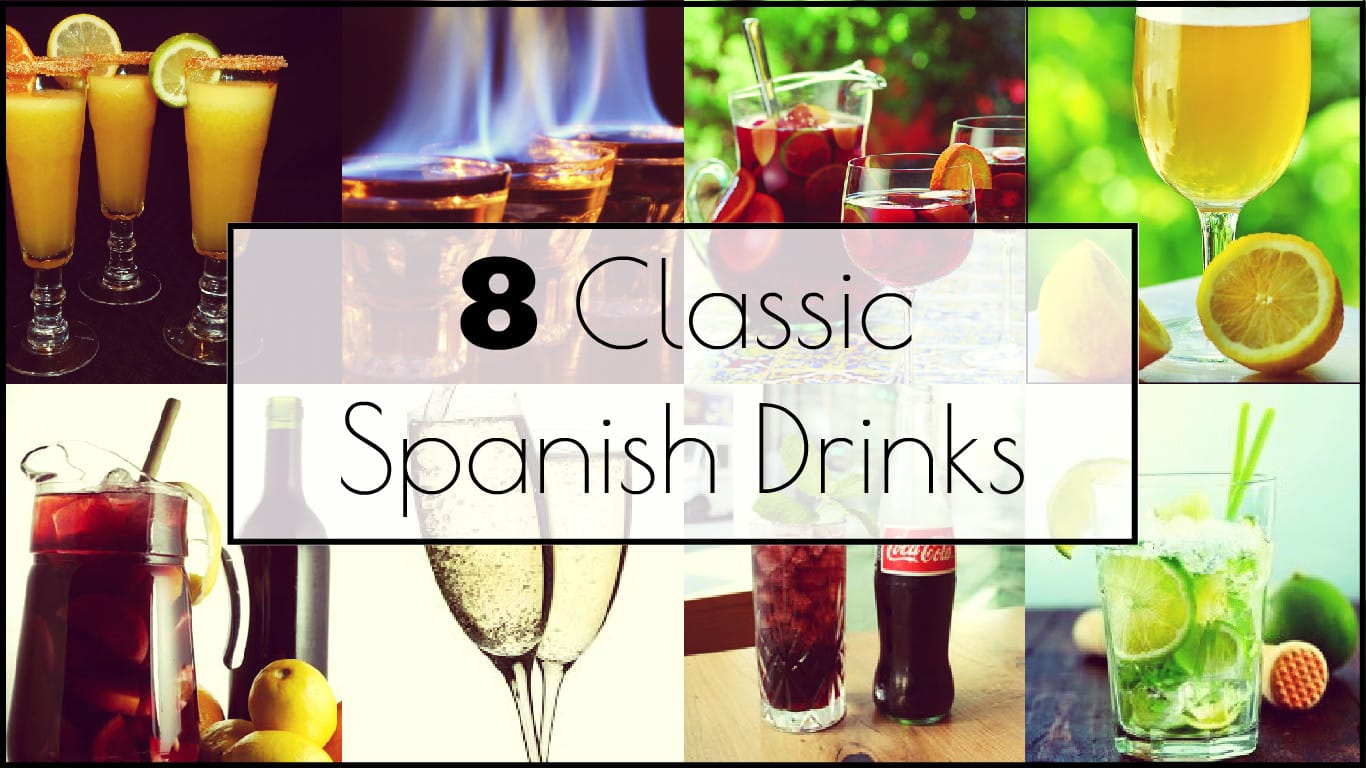 Can you believe that it is almost summer? If you weren’t in summer mode already, you must be thinking about it now! Its officially time for BBQ’s, days at the beach and long relaxing meals on the many sun drenched terraces around Madrid – or maybe somewhere along the coast if you’re lucky. One of the most rewarding things about the summer is sitting back and sipping a refreshing summer drink, don’t you think? Well Spain is no stranger to such drinks, so we’ve put together a delicious list of typical “bebidas de verano” so you can start the summer off right!

If you’re looking drinks without alcohol, check out our traditional non-Alcoholic Spanish drinks blog. If you’d like to get down to the basics and learn about some of Spain’s most favoured liquors and siders, take a look at our article “Alcohol made in Spain – Typical Spanish Alcohols!” 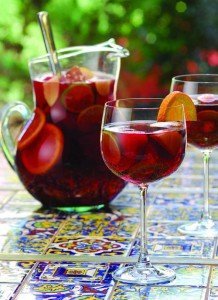 Everyone around the world has heard of Sangría. It is a true staple in Spanish culture and you must try it at least once while here! It’s best to order this drink in a large jug so that all of the fruits and flavours can sit and mix with each other while you eat and chat with your friends. If you want to make it yourself, in the true Spanish fashion you must pay attention to all of the details. Mix it yourself: 1 bottle of red wine, 2 oranges thinly sliced, 1 lemon thinly sliced, 1 tbsp of sugar and 1 cinnamon stick. If you want to add a little kick to the mixture, add a small amount of lemon flavoured gas water. It is important to let the mixture sit undisturbed for at least 2 hours before enjoying! 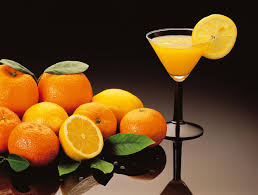 This drink offers a twist on the traditional mimosa, mixing together cava or champagne, orange juice, vodka and gin. It was created in the coastal city of Valencia and the drink reflects the beautiful sun-filled coastline as well as the famous oranges from the region. Perfect for your next brunch or midday party; mix together all the ingredients in a large jug or pitcher and share with all your friends! Mix it yourself: Add 250ml cup orange juice, 2 shots of gin, 2 shots of vodka, and one 700ml bottle of cava into a large pitcher. Mix in sugar and lemon slices until you reach your desired sweetness! 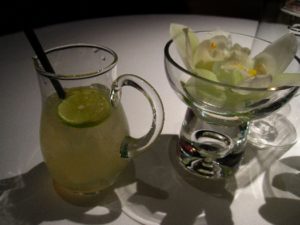 If you find yourself in Andalucía during the festival season in spring/summer, you will most likely see everyone drinking a light carbonated drink called Rebujito. Rebujito is a mixed drink made of white sherry and lemon soda or Sprite. The lemon-lime flavor combined with the dry sherry creates a crisp and refreshing drink for the heat of the Andalusian sun. 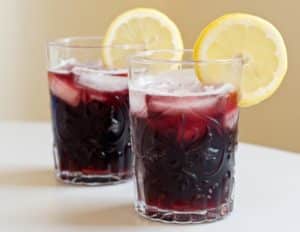 This is what we like to call “a poor man’s Sangría“. Tinto de Verano is a simple yet amazingly refreshing drink that can be found literally everywhere! The name itself means Wine of Summer! Tinto refers to the red wine – but in all honestly, when making this at home you can use whatever wine you want! Traditionally the beverage is mixed with with lemon juice or gas water.

If you talk to the locals, lots of them will tell you that this is a girls drink. Whether you care about these stereotypes or not, Clara de Limón is the most refreshing alternative to a simple pint of beer. And, lets face it, if it tastes good who cares! It’s also incredibly easy to make at home – simply mix your favourite beer with a lemon soda (typically Lemon Fanta or Lemon Schweppes). 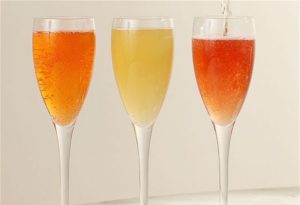 You don’t need to be celebrating to drink Champagne! And the same goes for the Spanish equivalent called Cava. Cava is a refreshing, bubbly beverage that can be served in white or rose. The drink is served cold and is commonly mixed with a variety of fruits. In fact, some recipes suggest that you add Cava to your Sangría recipe to give it an extra kick! 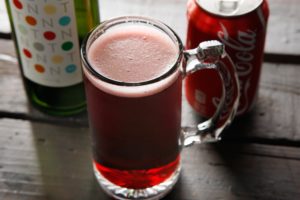 If you are looking for a simple mixed drink that is very unique to Spain, look no further than Kalimotxo. Originally made popular in the Basque country, Kalimotxo is a mix of red wine and Coca-Cola. The drink has a distinct sweet and tart flavor, and is common among young Spaniards for the popular Botellón, a large get-together outside meant for dancing and drinking. It is also super easy to make at home, so grab some cheap wine and bottle of coke and get mixing! 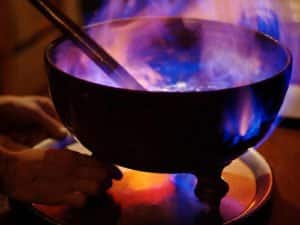 Queimada is a drink with a spooky and magical background. Traditionally from Galicia, the drink is a mix of orujo, sugar, lemon peel, and spices that is then lit on fire. While the drink cooks, more brandy is poured into the punch to make it even stronger. To top it off, a spell is recited so that the special powers of the drink are transferred to the person drinking it! The spell references witches, demons, and devils, which makes Queimada the perfect drink for any spooky occasion!

Everything You Ever Wanted to Know About Tapas
Yesterday at 15:23
No Comments
The Spanish Kitchen: 6 Soups You MUST Try This Winter!
15 Jan at 10:39
1 Comment
Can’t Miss Vegan Restaurants in Madrid
10 Jan at 18:04
No Comments