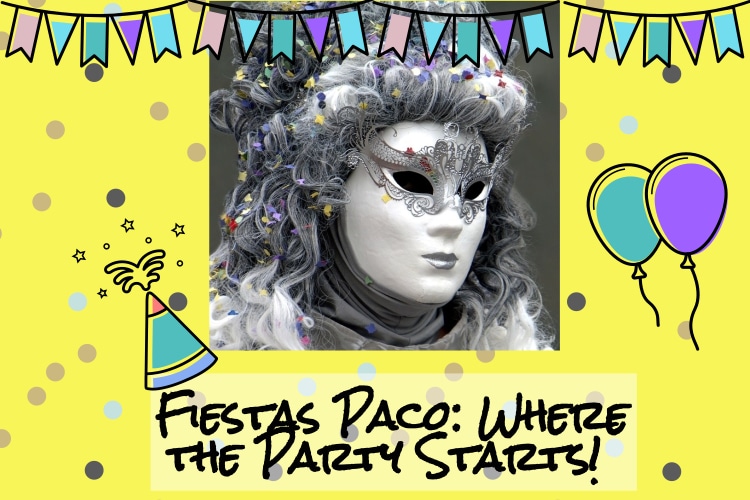 Don’t know where to go when you need a costume for this upcoming Carnival season or Halloween? Well, we have good news! Fiestas Paco has you covered this Carnival/Halloween season, or for any holiday. From Oktoberfest costumes, to costumes based on movie/television characters, to Christmas costumes, Fiestas Paco has it all. Head down to 55 Toledo Street in Madrid to check out this sensational costume store for yourself, or check out their online website.

At Fiestas Paco, you’ll find all your Halloween, Carnival and holiday needs!

Fiestas Paco is still one of the most popular shops in Madrid to get party supplies and costumes. From scary and gory Halloween costumes to funky and colourful Carnival garb! But it doesn’t stop there – Paco also has a large supply of decor options for any kind of party you might be throwing. From Birthday parties to more specific themes like Valentine’s day and even weddings!

In the last century, at the beginning of the 1930s, D. Francisco Moreno Redondo, decided to found his own business at 52 Toledo Street. At the time of founding, this street was considered to be, “the most picturesque and beautiful street in the world,” characterized by a profusion of shops with rich window showcases, awnings, and brightly colored posters. At first, the store sold groceries, until in 1936, it began to specialize in the sale of candies and chocolates, officially beginning the sweet journey of what we know today as Caramelos Paco, a candy store that is now attached to today’s current Fiestas Paco shop. At the time of opening, it was the only store that specialized in sweets in the capital.

At Citylife we want everyone to find their best costumes for the Halloween and Carnival seasons! And that’s why we offer a 10% discount at Fiestas Paco for everyone! All you need to do it show this flyer when making your purchase at the shop and you’ll get 10% off your purchase. Please keep in mind that these flyers are seasonal. Meaning that they are only valid throughout Halloween (October) and Carnival (February). 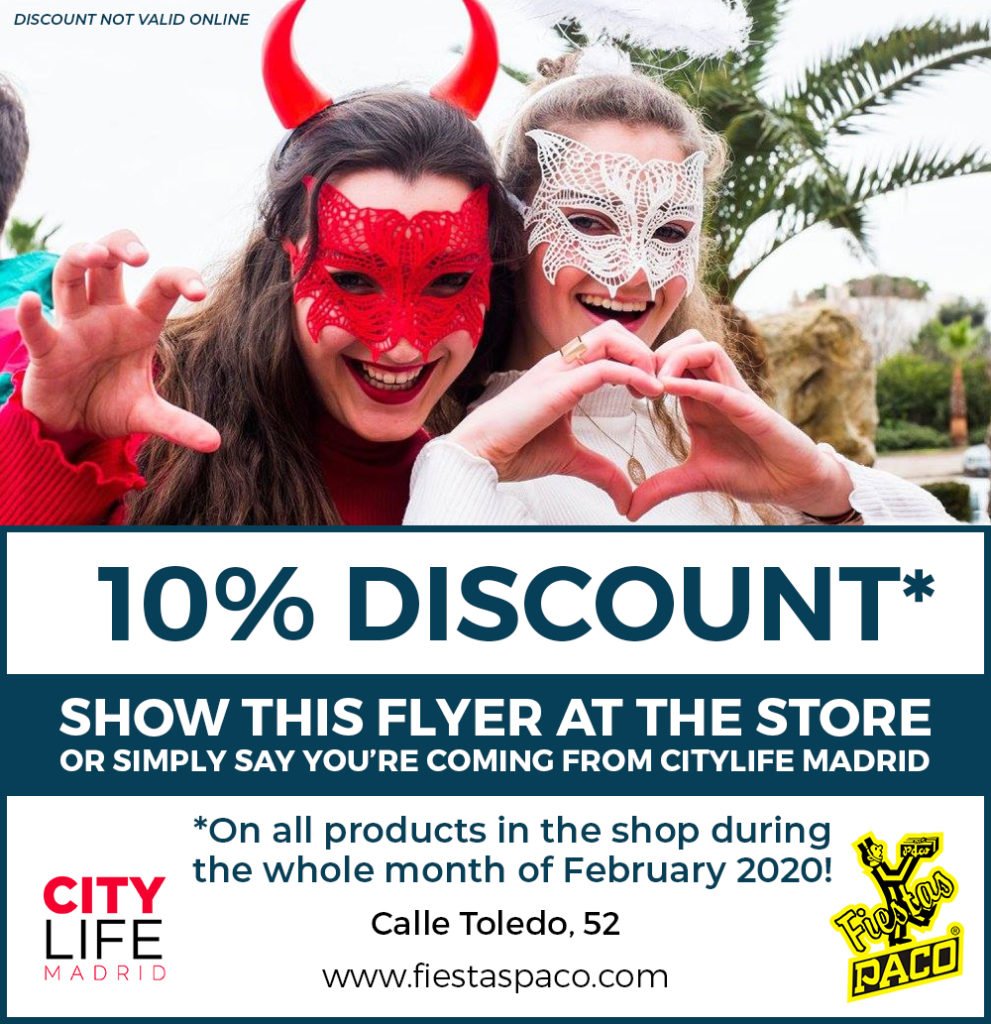 Love Reading? Here’s Where to Download Books for Free!
Yesterday at 12:21
No Comments
Enjoy the Great Outdoors with these Free Virtual Tours of U.S National Parks
2 Apr at 14:49
No Comments
Stay Social and Connect with Friends with these Online Multiplayer Games!
1 Apr at 14:08
No Comments